The film seeks to discover the origin of the animals and plants that inhabit the planet, how life rebuilt itself after the asteroid and why some species survived while others did not. 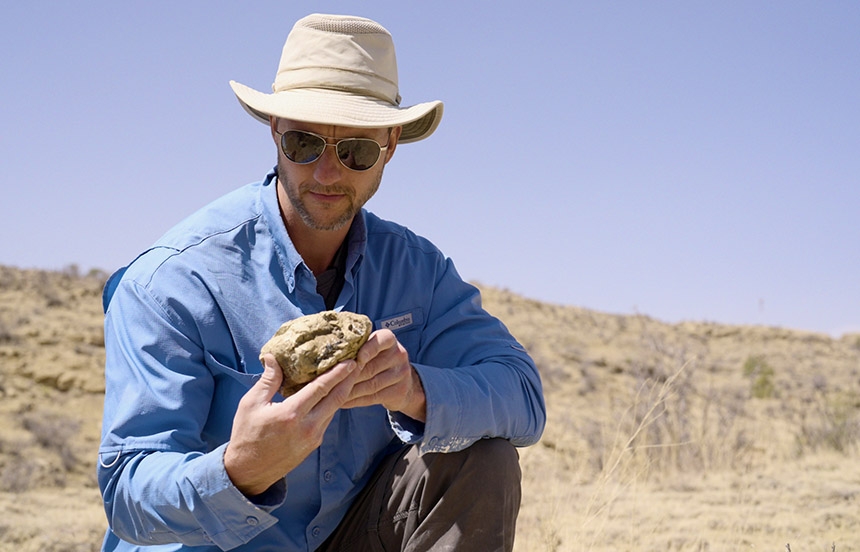 Pernel Media it has secured a commission from French broadcaster France Télévisions to produce a 90’ premium documentary film "After the Asteroid" ("Après la météorite, les survivants de la préhistoire") that reveals how life came back following a devastating meteorite impact.

In 2019, American palaeontologist Tyler Lyson made an extraordinary discovery at the Corral Bluffs site in the arid wilds of Colorado. Hidden in the rocky soil, hundreds of fossils of animals and plants, all dating to between 66 and 65 million years ago... precisely the crucial million years after the meteorite impact. This find is a world first, a rare document of the evolution of animal species, vegetation and climate. "After the Asteroid" seeks to discover the origin of the animals and plants that inhabit our planet, how life rebuilt itself after the asteroid and why some species survived while others did not.

Pernel Media has secured exclusive access to Tyler’s 2022 digging mission in Colorado, to follow the team's work in progress and tell the incredible story of how life came back, using spectacular CGI to illustrate the regeneration of an entire ecosystem and the origins of life today. "After the Asteroid" will be directed by Thomas Cirotteau ("Lady Sapiens") and Pernel Media is producing a 2 x 45’ version for international distribution.

"Using completely new 3D and VFX technology our paleontological investigation will immerse viewers in the corridors of time before prehistory, discovering the origins of the modern world. We can trace the history of humanity itself, and of all living things back to the survivors of this mass extinction,” said Pernel Media’s Executive Producer Fabrice Frank. 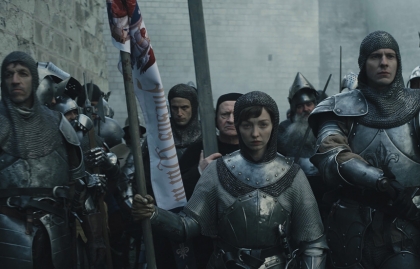 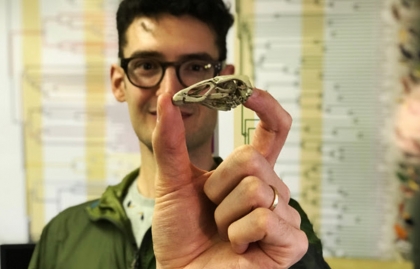 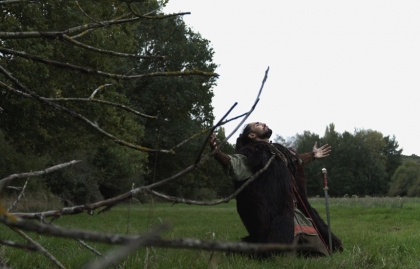