The topical science series, produced by Spiegel TV and Primitive Entertainment in association with Crave/Bell Media, ZDF, Arte and global distributor ZDF Enterprises, is scheduled to launch into the market later this year. 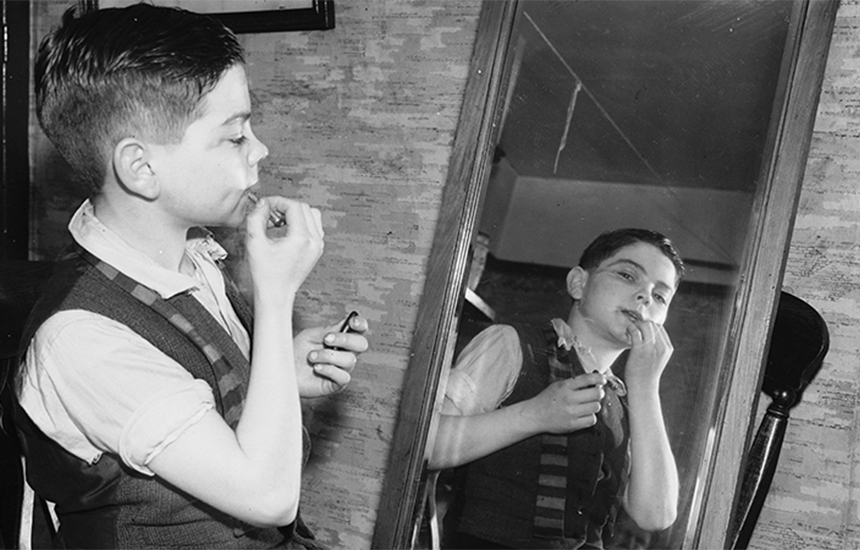 Produced by Spiegel TV and Primitive Entertainment in association with Crave/Bell Media, ZDF, Arte and global distributor ZDF Enterprises, the documentary will be launched to the market later this year. The German-Canadian co-production will premiere on ZDF and Arte in Europe and will be available on the Canadian VOD platform Crave.

The topical science series explores the role gender plays in determining almost every aspect of our lives. Starting from birth through to puberty and old age, the series raises big questions of how our biological sexes affect us. What does it mean to be a woman or a man or cis, trans, gender non-binary or intersex? By seeking answers in lived realities and current research from around the world,

"Naked" delves deep into the different types of family relationships that exist, sex, love and the connection between gender and power. It examines other societies that have their own long-established traditions for third, fourth, fifth or more genders. And it looks at the challenges we face today of finding a partner and starting a family.

'Naked - Generation Gender' is a timely series that gives a truly fascinating and enlightening insight on a topic that affects us all.” Ralf Rueckauer Vice President ZDFE.unscripted, ZDF Enterprises