ProSiebenSat.1 Group has sold the US part of Red Arrow Studios’ production business to Hollywood veteran Peter Chernin’s The North Road Company, in a transaction based on an enterprise value of US$310 million. 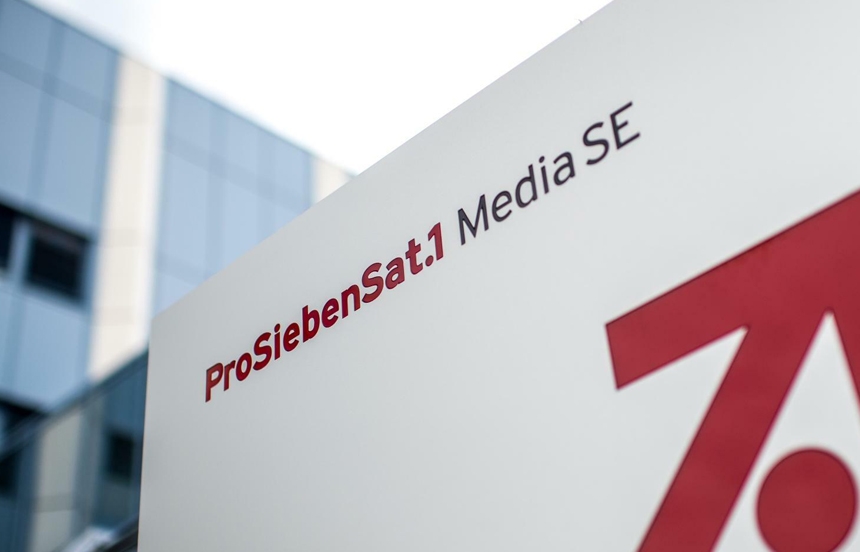 Founded in 2022 by Peter Chernin, The North Road Company is a global, multi-genre studio that produces scripted, documentary, and non-scripted film and television content across the United States and international markets. The disposal has already been approved by the relevant antitrust authorities and the transaction has now been closed accordingly.

According to ProSiebenSat.1 Group, the sale reflects the company’s focus on producing local, relevant content that is distributed live and on-demand across all platforms in the German-speaking region. For creative ideas and the production of own content, the German-speaking production business of Redseven Entertainment and the European production companies CPL Productions, Endor Productions, Snowman Productions and July August Productions play an important role. They thus make a strong contribution to ProSiebenSat.1’s programming strategy.

The distribution business Red Arrow Studios International will also remain in the Group. In addition, ProSiebenSat.1 recently launched two new production companies in Germany with Cheerio Entertainment and Flat White Productions to strengthen its own production capacities in the Entertainment segment for the German-speaking market. In addition, the Group had invested in the production company Pyjama Pictures in 2019. At the same time, also Studio71 remains a firm part in the Group’s strategy; the global digital media and entertainment company especially addresses young target groups with its video offerings.

“We continuously verify that our companies are fully aligned with our strategy and financial targets. In the entertainment business, this means that we need production companies that understand the cultural characteristics and preferences of our viewers. After all, local content is what sets us apart from the competition. Such production businesses are, besides our German companies, our assets in countries such as Denmark and the UK. It was therefore consequent that we keep these companies within our Group. Our top priority is to link them even more closely with our entertainment platforms. Our US production companies have created successful and popular TV brands in the US market, but do not strengthen our strategy in the German-speaking region in the long term. For North Road, they will make a significant contribution. We wish them all the best for this and thank them very much for our time together,”  said Rainer Beaujean, Group CEO of ProSiebenSat.1 Media SE.

Red Arrow Studios, ProSiebenSat.1 Group’s production network, built up its US business from 2010. During this time, these companies produced successful formats for US stations and platforms which include, for example, the hit formats “Love Is Blind” (Kinetic Content for Netflix), “The Weekly” (Left/Right for FX and Hulu), “Wahlburgers” (44 Blue for A&E), “Say Yes to the Dress” (Half Yard Productions for TLC), and “Building Alaska” (Dorsey Pictures for Discovery).

The transaction is based on an enterprise value of US$310 million. The purchase price is subject to customary adjustments and is at around US$200 million. The now sold US production companies generated an adjusted EBITDA of US$8 million in full-year 2021. This adjusted EBITDA comprises personnel expenses at around US$33 million in connection with especially incentive programs.

Our US production companies have created successful and popular TV brands in the US market, but do not strengthen our strategy in the German-speaking region in the long term” Rainer Beaujean Group CEO of ProSiebenSat.1 Media SE 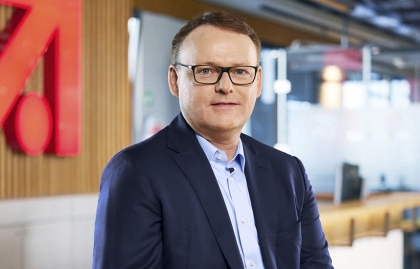 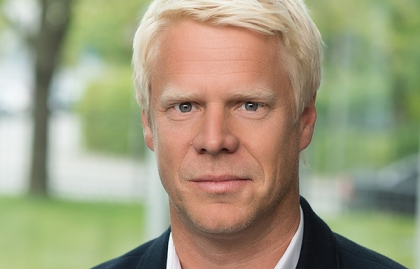 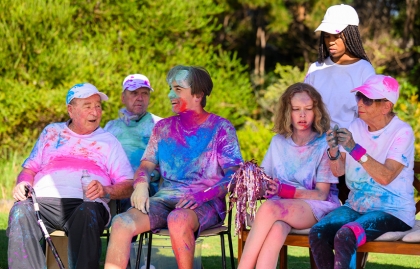 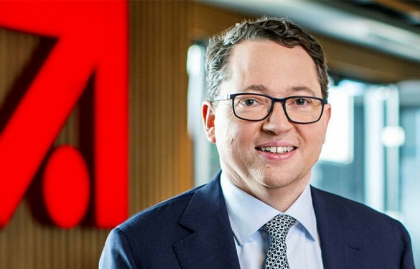 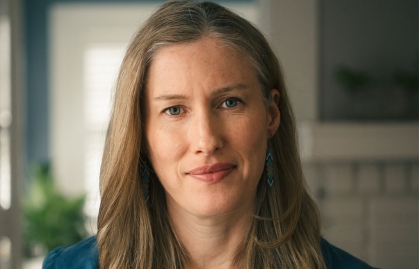 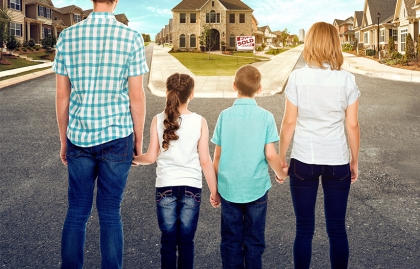 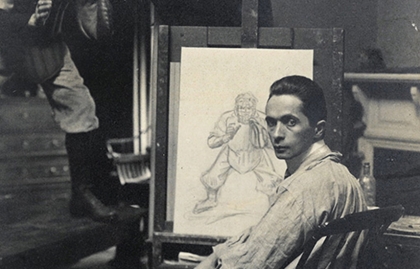 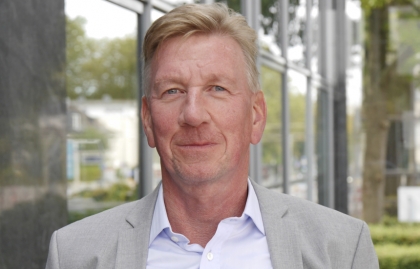 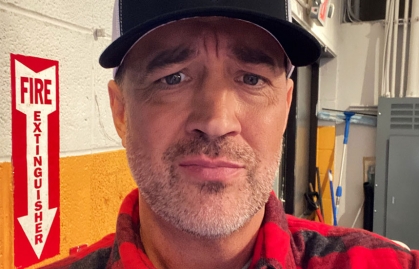 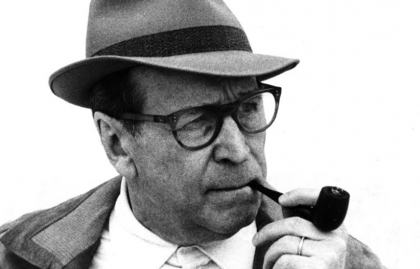 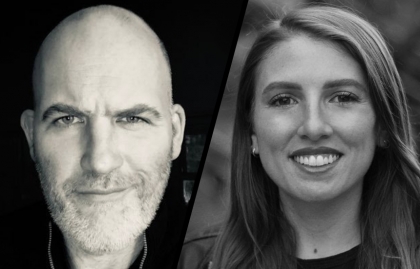 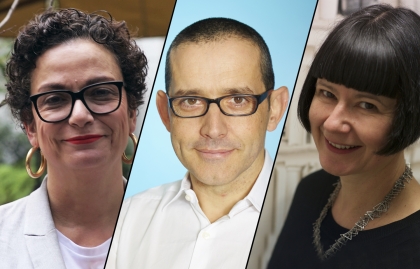 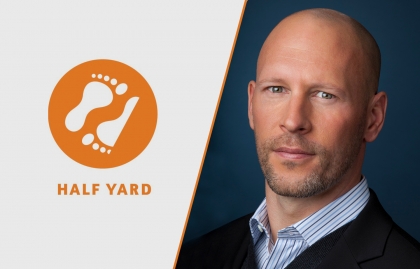