Sony Pictures Television Latin America announced that production is under way on the third season of “De Brutas, Nada”. The dramedy, which consists of 10x45’ episodes, is now being filmed in Bogotá and Mexico City. 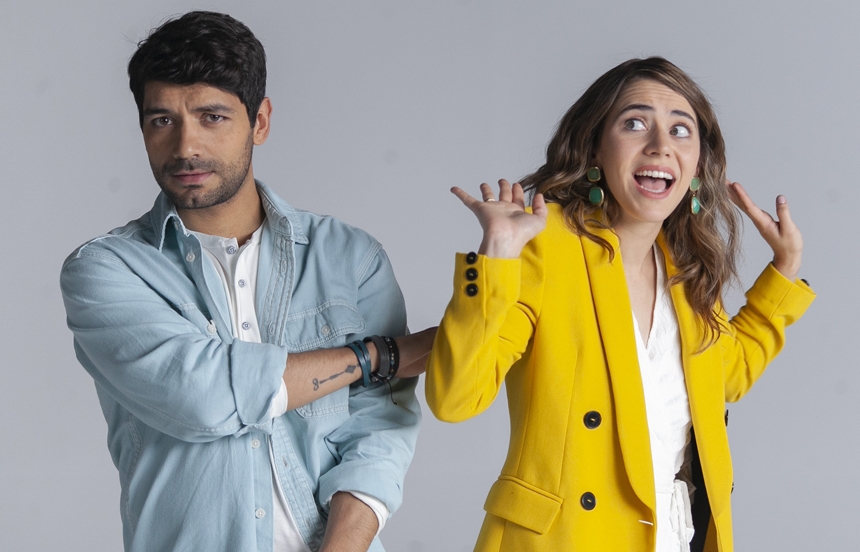 Sony Pictures Television Latin America announced that production is under way on the third season of “De Brutas, Nada”. The dramedy, which consists of 10x45’ episodes, is now being filmed in Bogotá and Mexico City. The series is a modern take on the complexities of human relationships and touches on the importance of balancing both professional and personal lives while also questioning the roles of men and women today.

In its third season, the story picks up just weeks after season two left off: Cristina and Alejandro are back from their mini honeymoon, two weeks in which they have been avoiding facing certain difficulties in their lives. Rodrigo is somewhat miffed with Cristina for not having invited him to her express wedding. Hannah has yet to face her positive pregnancy test, and Grace prefers not to plunge into her marital crisis. Cristina does not know what to do: she is finally with Alejandro, the man she loves, and his ex is pregnant with his baby.

“We are so excited to bring ‘De Brutas, Nada’ back for a third season. As the Mamobanda evolves, they will have to deal with the consequences of their past decisions and actions – though not always in the best ways but always through a youthful and comedic lens,”  said Ana Bond, SVP and Managing Director of International Production for Latin America and the US Hispanic at SPT.

The project has the CINA incentive - Audiovisual Investment Certificate -, an initiative of the Government of Colombia, managed by Proimágenes, which seeks to boost production in the country, leveraged on the talent of the local industry. Its value is equivalent to 35% of the expenditure on audiovisual services in the country that a foreign company makes when producing an audiovisual work in Colombia. 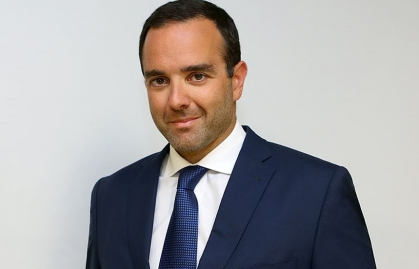 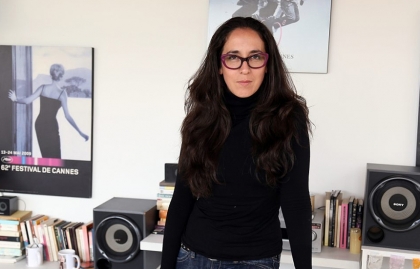 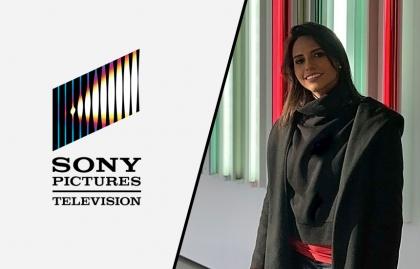