The series is a satire, offering a fresh take on drama genre and encompassing a blend of themes from comedy to sci-fi to social commentary. 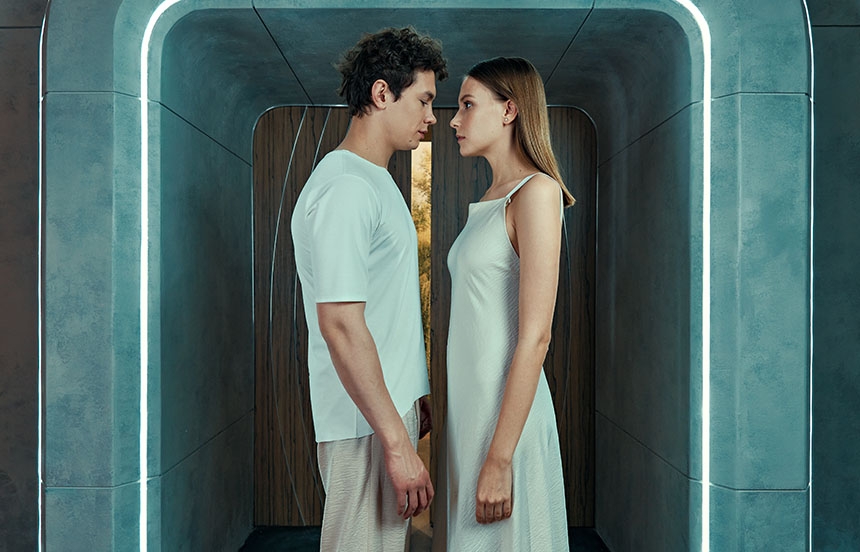 "The No Man Zone"

START Drama, responsible for the worldwide scripted series sales and co-productions for START, a leading streaming service of premium award-winning drama, is presenting its new sci-fi dramedy "The No Man Zone" (13x24'), a classic girl-meets-boy story, in a world where the rules have fundamentally changed.

Set in 2140, the witty series is a satire, offering a fresh take on drama genre and encompassing a blend of themes from comedy to sci-fi to social commentary and is set to impress audiences in both linear and non-linear worlds.

In "The No Man Zone", for a long time, matriarchy has been reigning the planet and a few men are left. Two Hills is one of the communities founded by this new order. It is a place of perfection, where there is harmony rather than conflict, science and reason prevail and the environment is protected and respected. One of its residents is the history teacher, Rada. On her birthday, Rada takes her students on a guided tour of an area, where the so-called "primates" live. These "primates' are men (and a handful of women) who have chosen a life outside of Two Hills. All the tranquility of this perfectly arranged female-centric world comes under threat when Rada meets the young "primate", Hera.