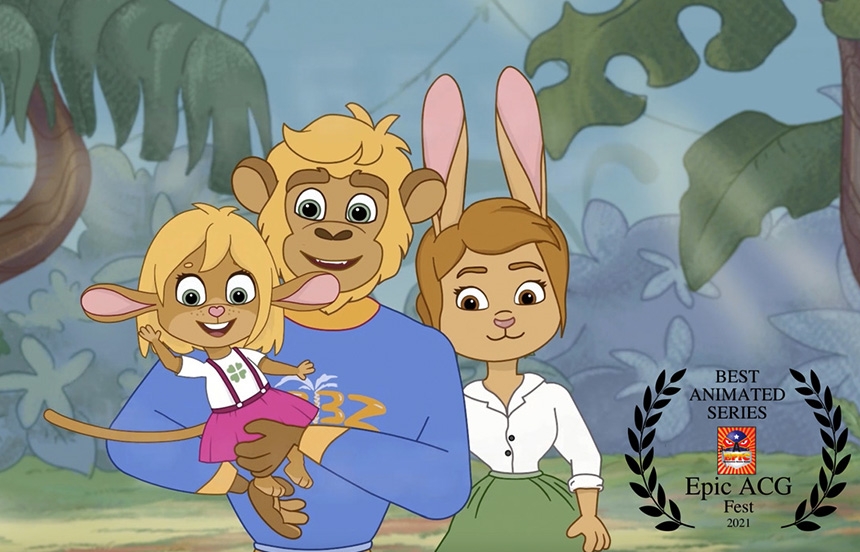 "Zabezoo. Ears n' Tail" animated series directed by Zakhar Marmosetty and produced by Studio Z  became the winner of ‘Best Animated Series’ nomination in the main competition program of Epic ACG Fest. "The Alarm Clock" episode about Zabezoo's prank, which made the whole day go awry, had been selected to be screened in the main competition program.

Also, a Certificate of Excellence signed by the Executive Director of the festival Lynn Tang "in honor of your outstanding performance and dedication" was presented to the producer of the series Anna Lobacheva.

The screening took place on October 30 and 31 in Los Angeles. Epic ACG Fest is a unique event featuring the latest in animation, comics and computer games from around the world. In 2021, due to the pandemic, Epic ACG Fest was combined with the Kids First and San Diego International Kids Film anniversary festivals.

The festival included screenings of animated films from the USA, Argentina, the UK, Canada and other countries. In total, projects from more than 20 countries of the world were included in the selection for 2021. From 4 to 6 November, the festival program will be broadcasted online on the official website.

"Zabezoo. Ears ‘n Tail" features a furry little girl, whose mother is a creative and charming Bunny and whose father is a strong and intelligent Monkey-astronaut. The first season of the series includes 26 episodes (timing – 5’30 ”) and the TV and online premiere of the series is scheduled for the first quarter of 2022. 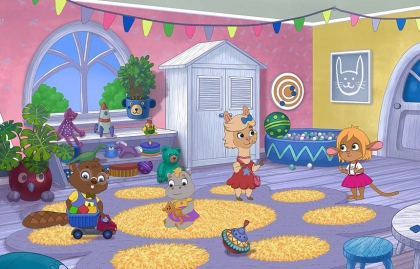