Limited unscripted series will tell for the first time the definitive, inside story of the rise and fall of the notorious Hammer family, including its latest unfolding chapter. 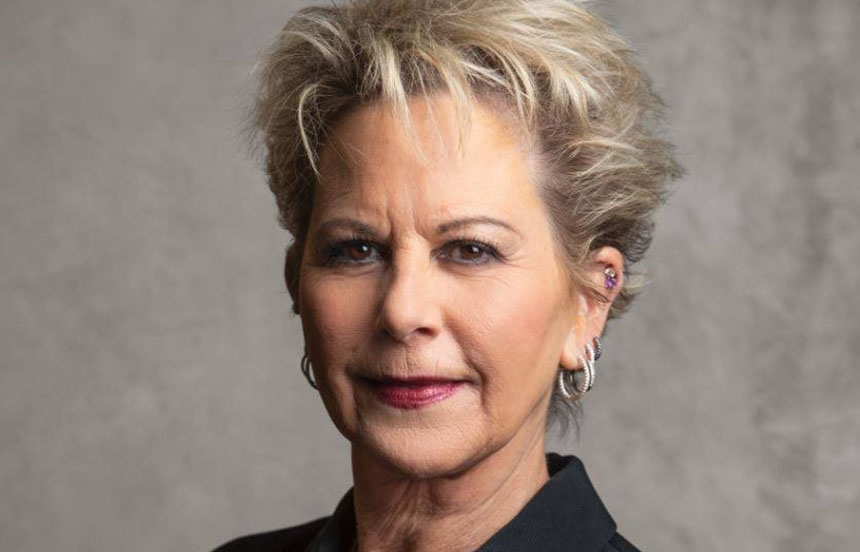 Leading US producer Talos Films has signed an exclusive deal with Casey Hammer to produce a limited series providing the definitive, inside account of the dark secrets and scandals surrounding one of the US’s most powerful families. Casey Hammer, the author of "Surviving My Birthright", reveals for the first time on camera the inside story of the Hammer family saga. From relatively humble beginnings, the Hammer family grew to control a powerful global business empire, with regular, intimate access to Hollywood stars, top politicians, businessmen, and royalty from around the world. But this empire was allegedly founded on Soviet espionage, money laundering, routine bribery, and deals with notorious dictators.

The Hammer family, now spanning five generations of male heirs, is a history of debauchery, deceit, addiction, corruption, sexual abuse, and on more than one occasion…murder. Casey Hammer remained silent for years about what she endured and the devastating consequences of suffering unimaginable trauma at the hands of one’s own family. Throughout her life, Casey has witnessed her family thrive on being “perfect on the outside and twisted on the inside”.

In this new documentary series, she is giving access for the first time into her personal archives and new revelations providing a compelling, first-hand account of the Hammer family’s rise and fall and her own descent and escape from the darkness. Casey Hammer said: “As a survivor, I want to help empower others to speak up and know that they are heard.” The series will also feature accounts from other survivors who have recently come forward.

Elli Hakami and Julian P. Hobbs, co-Founders of Talos Films, said: “The Hammer family history is like Succession on steroids. A dysfunctional dynasty with its male characters exhibiting all the devastating consequences of privilege gone wild. Now, for the first time, Casey Hammer will tell not just her story, but the definitive family history, leaving no stone unturned. With new unfolding revelations and present-day consequences, this mini-series will provide audiences with a riveting journey into a family where reputation is everything and where things are never how they appear.”