The global production company is offering a range of entertainment formats that can be perfectly adaptable to various budget sizes in the region. Danny Sanz, VP of Production explains the strategy in the Latin territory. 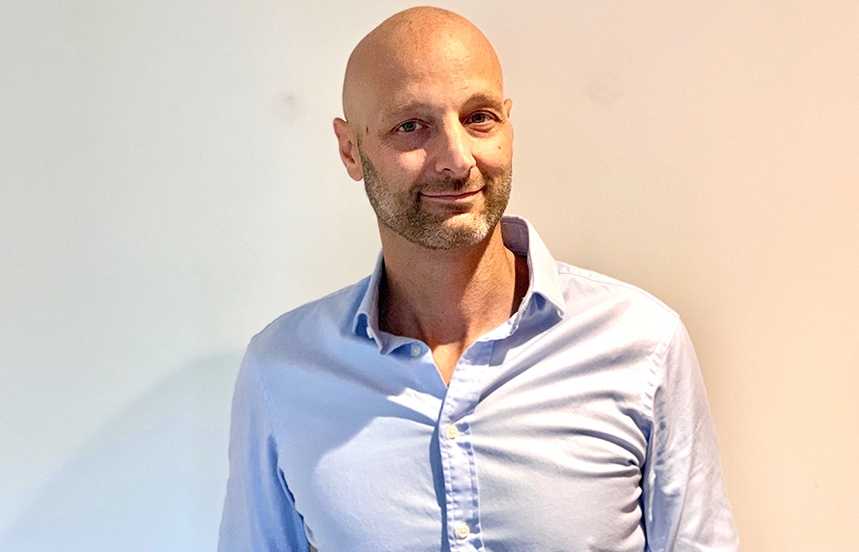 The ATS Team has been providing innovative creative services for TV entertainment for the last 15 years. Since the company started in Los Angeles, it has grown into a global company with branches in Atlanta and London, with all international business running out of the UK office. "We’ve been responsible for the execution of some of the world’s biggest entertainment formats including 'American Ninja Warrior', 'Titan Games', 'Big Brother', 'The Amazing Race', 'TKO' and more, for clients including NBC, CBS, FOX, Netflix, and Disney", detailed Danny Sanz, The ATS Team's VP of Production to Señal  News.

"Internationally, we’ve also worked on several 'Ninja Warrior' series in Australia, UK, Israel, France, Germany or Switzerland, as well as shows like 'Takeshi’s Castle' in Saudi Arabia and the successful, well-traveled format 'The Bridge', which we filmed in Vietnam for Spain", he completed.

Some of The ATS Team executives have joined the production company with experience in producing large adventure and travel reality shows internationally, bringing that experience to the rest of the team and making it a great match. "Most of us are outdoor junkies and very experienced in adventure and physical challenges, so developing new content comes quite easily," explained Sanz.  "Personally, I’m in charge of the International operation, and in my career I’ve line produced several series of the Belgian format 'Peking Express' worldwide, as well as other travel and studio entertainment shows for various European networks."

Shayna Waldman, Development & Production Executive and a Sanz's colleague in London, has been involved in a number of productions from development to delivery, for major US broadcasters such as Fox, CBS & NBC, as well as working with Sanz to open our UK office this year.

The wider Team is working currently on developing new original formats, actively pitching them to the networks and streamers, and raising serious interest across the globe. "After opening our London branch and fully engaging our international team, we’ve been able to work more with our partners outside the US, but most importantly it’s opening new markets to our ideas and content".

The ATS Team has continued to successfully film internationally during the pandemic, keeping a close eye on guidelines and travel restrictions, constantly looking for opportunities rather than limitations. "Moving forward we’re looking to work on new productions learning from recent experience this past summer – where we’ve sent teams to several European countries and Israel – to expand with productions with local partners and for local commissioners in other countries in Asia and the Americas," Sanz expressed.

Currently, the production company is focusing on formats within team experience and expertise, like physical competition shows, outdoor and travel and adventure realities, but they also have also developed some factual and documentaries, adapting to specific local demand.

"We are now particularly looking at the Latin American market since there’s currently a high demand for physical competition and adventure reality shows in the region, with an increasing interest in international destinations," highlighted the VP of Production. "We have multiple formats that we believe would work very well in countries across Latin America, like 'Fork in the Road', where we take a group of troubled teens on an epic journey of self-discovery to a remote location", he said.

The ATS Team also has a format currently in development where teams compete against each other in an extreme race in the wild, with all sorts of natural and man-made obstacles and challenges. "And our dating/physical competition format, 'Anything for Love' would be a great option for Latin American markets as well," he added. These formats would be adaptable to various budget sizes and can be customised to produce larger series if the demand or requirement is there.

"We are actively starting discussions with networks and production companies in the Latin America region, in particular Mexico, US (Hispanic market), Argentina, and Colombia, in order to reach co-production agreements and partnerships. We have some interesting opportunities in the pipeline but we’re always open to discussing our formats and production capabilities with new partners and contacts," Sanz concluded. 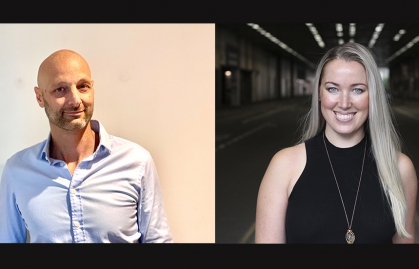