The text ambitions to not only ensure an absolute zero tolerance to situations of sexisms and harassment in the signatories’ companies, but also to address and propose solutions to reduce the under-representation of women in our industry and on screen. 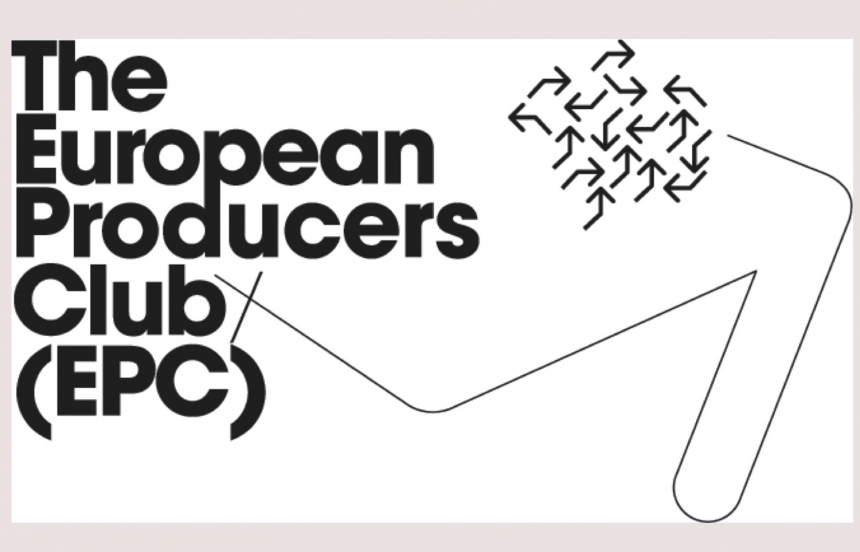 The European Producers Club, the most important European organisation of independent producers, is announcing the establishment of a Gender Equality Charter. This initiative is the result of a long process, which was initiated in 2018, and since then, the EPC has already seen its tremendous effects. Indeed, the current president Gudny Hummelvoll, participating in the establishment of the charter, is the first woman to have been elected since its creation in 1993.

The charter is a project that began with the creation of working groups between the producers, who shared their views and diverse opinions, enriching its content.  These grand changes are linked to an increasing representation of female producers at the European Producers Club, with around 50 women out of 130 members in 2020 and hope to reach more in 2021.

Acknowledging the necessity to take action for more equality, this text ambitions to not only ensure an absolute zero tolerance to situations of sexisms and harassment in the signatories’ companies, but also to address and propose solutions to reduce the under-representation of women in our industry and on screen.

The Gender Equality Charter of the EPC recognises the influential role of a producer, as both creator and employer, and does not aim at making their task more difficult but to put in place some Rules of Conduct and to be as inclusive as possible.

"We are calling for each and everyone to take responsibility and to provide a personal investment. We are asking the signatories to carry out as much as possible the resolutions in the Charter, acting as a guiding light inside the signing company, but also for others to pursue. We truly believe that individual action on a pan European scale is key to achieve our objective of more gender equality in the European film industry," said the organization.

"This enterprise is one further step towards more diversity and includes the EPC’s producers mentoring addition to the Series's Women enhancement programme for women bound to become producers in the European drama series industry, led by the Erich Pommer Institut and put in place in 2021," EPC completed. 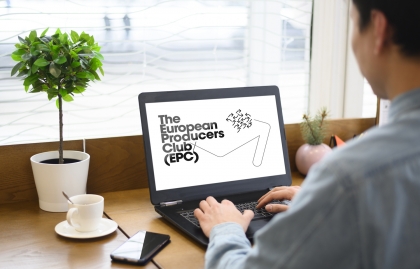