The National Academy of Television Arts and Sciences (NATAS) announced the nominations for the first annual Children’s & Family Emmy Awards. 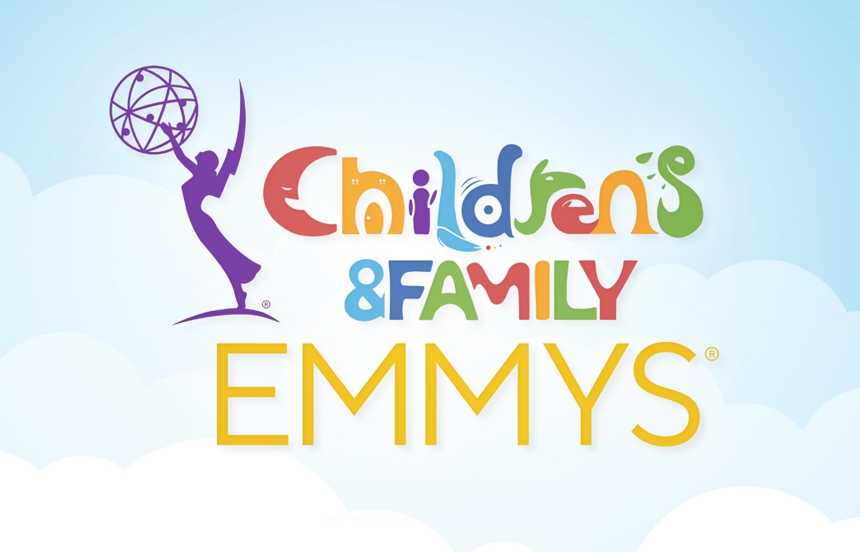 The National Academy of Television Arts and Sciences (NATAS) announced the nominations for the first annual Children’s & Family Emmy Awards, which will be presented on December 10 (Creative Arts) and December 11 at the Wilshire Ebell Theatre in Los Angeles. The Children’s & Family awards are the first standalone expansion of the Emmy Award competition since 1979, and mark the successful culmination of the first full year of the realignment between NATAS and the Television Academy.

Children’s & Family content represents the fastest-growing genre that The National Academy of Television Arts and Sciences awards, with a 23% increase in related programming the past two years. With nearly 3.000 submissions, the competition is now the largest that NATAS oversees.

“Putting a spotlight on children’s & family programming after years of unparalleled growth in content quality and quantity in this space is an exciting moment for the television industry. These programs entertain, inform and educate family members of all ages, and NATAS is proud to mark this milestone event and give these creators the stage they deserve,”  said Adam Sharp, President and CEO of NATAS.