Together with the existing leadership team, these executives will drive Univision’s next phase of transformation and execute the vision for the future combined company of Televisa-Univision following the close of the transaction, expected later this year. 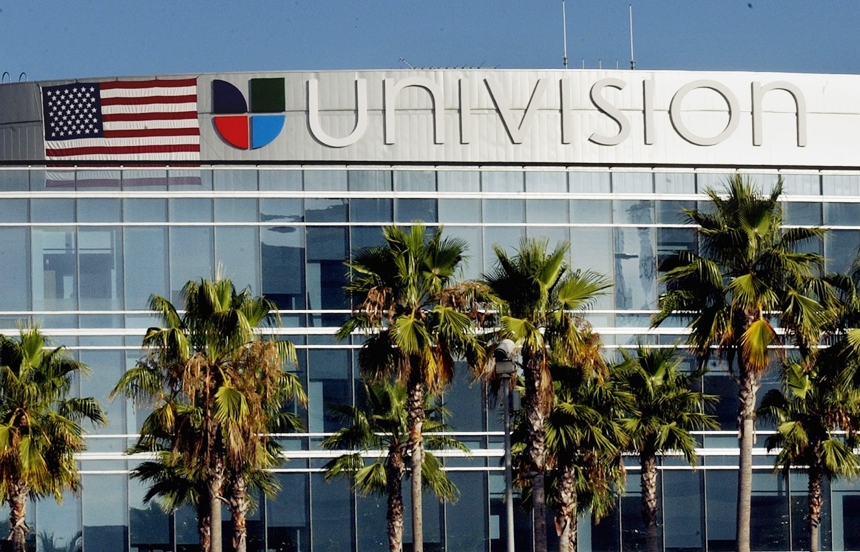 Univision Holdings announced new appointments and a redesign of its corporate leadership structure. Together with the existing leadership team, these executives will drive Univision’s next phase of transformation and execute the vision for the future combined company of Televisa-Univision following the close of the transaction, expected later this year.

“I am delighted to share the evolution of our corporate leadership structure and to introduce the new, world-class executives that have joined to help drive the execution of our vision,”  said Wade Davis, CEO of Univision. “We are incredibly fortunate to have a deep bench of talent at both Televisa and Univision to draw from. Furthermore, the size of the market opportunity and our positioning to become the global leader in Spanish-language media has allowed us to attract new and diverse executives from some of the largest and most successful companies in the world. We have the right strategy, and following the closing of the Televisa-Univision merger, we will have the assets and market-leading position for this team to execute and capture the opportunity in front of us to be the largest and most compelling Spanish-language media company across all platforms,”  he added.

The transaction between Univision and Televisa, announced on April 13, is expected to close in the second half of 2021, subject to the receipt of regulatory approvals in the United States and Mexico. The consolidated company will hold an unmatched set of assets, including the largest long-form library of content in the world and a powerful portfolio of IP and global sports rights, fueled by the most prolific Spanish-language production infrastructure globally.

▸ Carlos Ferreiro will assume the role of Chief Financial Officer for Univision on October 1, 2021. He will continue with this position for the combined company following the closing of the Televisa-Univision transaction. Until that time, he will serve as an advisor to the senior leadership team, as it plans to integrate the two companies. As CFO, Ferreiro will have a critical role in integrating and designing a combined organization that can unlock enormous strategic and operational synergies of the combined company.

▸ Pilar Ramos joins as General Counsel and Corporate Secretary for Univision and will assume the role of General Counsel for Televisa-Univision once the merger is completed and subject to the transaction closing. With over two decades of global legal and government affairs experience, Ramos joins Univision from Mastercard, where she served in various leadership roles during her 18-year career, including mostly recently as General Counsel of North America.

▸ Flavia Vigio joins Univision as EVP of Communications. She will be responsible for all internal and external communications, publicity and public relations for Univision. With an extensive career in the areas of corporate communications, media relations and publicity, Vígio was most recently at WarnerMedia, where she was the Head of General Entertainment Consumer Marketing and Public Relations for Latin America.

▸ Jessica Rodriguez has been promoted to Chief Brand and Impact Officer for Univision and for the combined Televisa-Univision company once the merger is completed, subject to the transaction closing. In her new position, Rodriguez will play a crucial role helping Univision elevate the combined Televisa and Univision brands and cultures through focused engagement with their audiences. Rodriguez’s responsibilities will include creative strategy and branding for the overall company, including networks and streaming, marketing and media strategy, talent strategy and insights, research, and social impact, equity and inclusion.

▸ Juan Carlos Rodriguez has been promoted to President of Sports Enterprises for Univision and, following the completion of the merger, the combined Televisa-Univision company, from his prior role as President of Sports Content for the Televisa and Univision networks. Sports is a crucial component of Univision’s current strategy and a key driver of its future transformation. Rodriguez has successfully grown Univision’s sports presence beyond television content and, in this expanded role, he will continue to ensure that Univision has one of the most powerful portfolios of Spanish-language sports rights in the world as well as oversee the growth of the new sports businesses in streaming, sports betting, combat sports and other sports-related growth opportunities globally

“Today’s appointments build upon and strengthen our existing, incredible leadership team, which was responsible for successfully launching Univision’s transformation over the last six months. Together, this expanded team of passionate and talented executives will position Univision, and ultimately the combined Televisa-Univision, to capture the huge market opportunity to serve the Spanish-language audience worldwide. As our transformation gains momentum through the introduction of new digital products, significant partnerships and the growing strength of our unmatched content engine, there is no question that with this new leadership team we will continue to accelerate our market leadership and capture the enormous opportunity for value creation ahead of us,”  Davis cocluded. 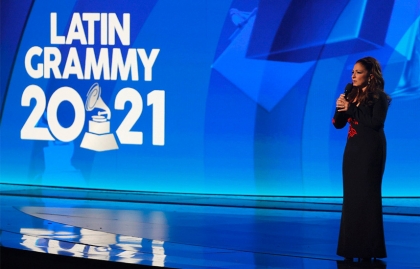 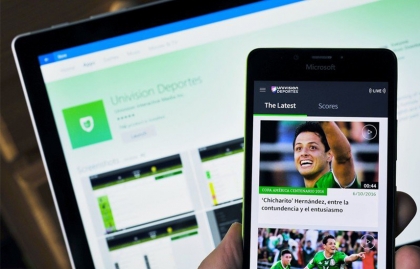 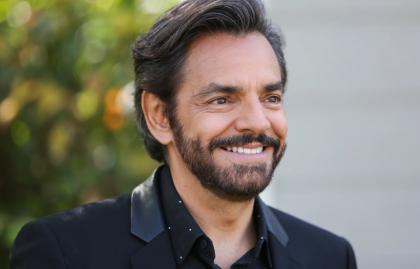