New animated adaptation based on Kenneth Grahame’s classic book ‘The Wind in the Willows’ set to launch on Cartoonito across EMEA and on HBO Max in Europe in 2023. 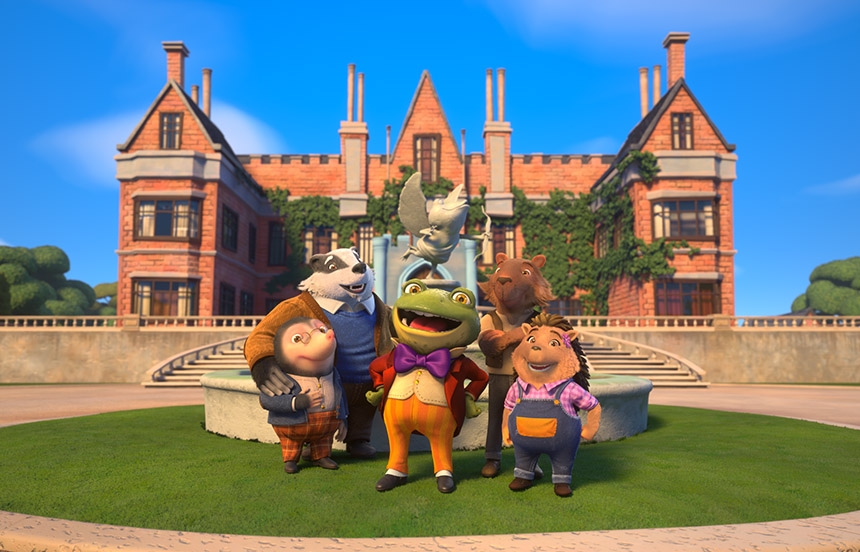 Hoho Entertainment has partnered with Warner Bros. Discovery EMEA in the brand-new CG animated series, "Toad & Friends" (52x11’) based on the British classic novel "The Wind in the Willows." The series is produced by Hoho Entertainment, animated in Scotland by Wild Child Animation, directed by Tim Searle ("Danger Mouse"), and will be launched on Cartoonito across EMEA and on HBO Max in Europe in 2023.

Oliver Ellis, Joint Managing Director of Hoho Entertainment and Producer of 'Toad & Friends' said: “With over 85 million copies of the book sold in 29 languages, 'The Wind in the Willows' is not just a British classic, it’s a global classic. We can’t wait to introduce today’s children to these beloved characters, with 52 new and original stories.”

Written by Kenneth Grahame, "The Wind in the Willows" was first published in 1908. Working with a diverse cast, group of writers, and production team, "Toad & Friends" honors the legacy of the original novel whilst refreshing the characters and storylines to resonate with a modern audience.

Zia Sands, Lead, Acquisitions, Partnerships & Coproductions, Kids & Family EMEA, Warner Bros. Discovery, said: “'Toad & Friends' is a beautiful series packed full of adventure and wrapped in the nostalgia of the original The Wind in the Willows stories that many parents will remember with such fondness. It’s a perfect fit for Cartoonito and HBO Max, and we’re thrilled to add it to our growing slate of European productions.”

The series celebrates the countryside and children, the simple joy of being outdoors as they follow their favorite characters on brand new humorous adventures in which they discover moral courage, respect, and the value of friendship.Ken Anderson, Wild Child Animation, said: “It is a joy to bring the teeming hedgerows and bustling riverbanks of the beautiful British countryside to life using the very latest animated technology and techniques. We hope our reimagined version of Grahame’s world of natural adventure and discovery will encourage children to venture into the great outdoors a little more themselves.” 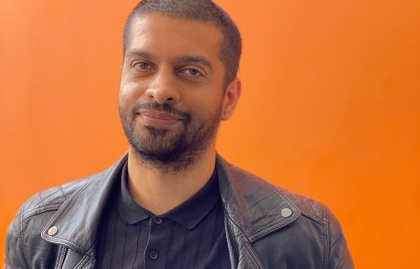