The team will develop fresh TV programming for all platforms. Daniel Pipski has joined the company as its new Executive Vice President and Head of TV. 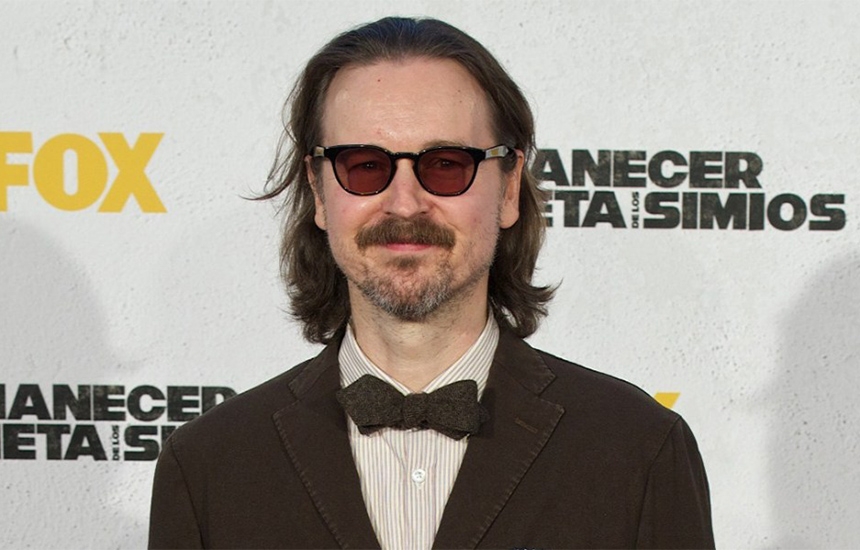 Warner Bros. Television Group signed a general deal with writer, producer, and director, Matt Reeves and his 6th & Idaho production company. 6th & Idaho also announced that Television/film Producer and Executive, Daniel Pipski has joined the company as its new Executive Vice President and Head of Television. “Matt has been making some of my favorite movies and TV shows since I was addicted to ‘Felicity,’ and it’s a thrill to get to be part of his great team alongside Rafi and Adam, building up his TV company with our partners at WBTV,”  Pipski said.

The WBTVG deal requires Reeves and the 6th & Idaho team, which includes the works of Executive Vice President Adam Kassan and Vice President Rafi Crohn to develop fresh TV programming for all of the company's platforms, including HBO Max, on-demand/streaming services, basic cable channels, premium services, the broadcast networks, and others. The projects will be produced in association with Warner Bros. Television, Warner Horizon Scripted Television, Warner Bros. Animation, or Blue Ribbon Content, depending on the platform. Beyond the U.S., Warner Bros. International Television Distribution will distribute 6th & Idaho’s shows to the global marketplace.

Though the financial terms of the agreement were not disclosed, WBTVG confirmed that the multi-year deal makes WBTVG the home of 6th & Idaho’s new television ventures. It's the first overall deal for 6th & Idaho with WBTVG. Before associating itself with WBTVG, 6th & Idaho’s recent television produced the upcoming Netflix drama series “Away,” starring Hilary Swank, along with the Amazon Prime Video drama “Tales from the Loop,” starring Rebecca Hall and Jonathan Pryce, which debuted in April 2020. During the time productions were canceled and delayed, the company filmed the NBC pilot “Ordinary Joe,” starring James Wolk.

Pipski's opportunity at 6th & Idaho arises after he served as Executive Vice President and Head of Television for Jason Bateman’s Aggregate Films, where he led the development and co-executive produced the upcoming FX limited series, “A Teacher.” He also developed and produced numerous TV and film projects during his twenty years in the industry, including El Rey Network’s “From Dusk Till Dawn: The Series” at Miramax Television; oversaw development and production of NBC’s Jason Katims comedy series “About a Boy” at Working Title Television, and many more.

For television, Reeves co-created and executive produced the hit series “Felicity” for The WB, and he directed the pilot and several additional episodes. He also executive produced FOX’s “The Passage.” He previously directed the pilots for NBC’s “Conviction” as well as ABC’s “Miracles” and “Gideon’s Crossing,” in addition to episodes of NBC’s “Homicide: Life on the Street” and ABC’s “Relativity,” “Dawn of the Planet of the Apes,” “Cloverfield” “10 Cloverfield Lane” and “The Cloverfield Paradox. He is currently also working on the helm of “The Batman” feature film, which will be released by Warner Bros. Pictures in October 2021.

Matt has been making some of my favorite movies and TV shows since I was addicted to ‘Felicity,’ and it’s a thrill to get to be part of his great team alongside Rafi and Adam, building up his TV company with our partners at WBTV.” Daniel Pipski Executive Vice President and Head of Television, Warner Bros. 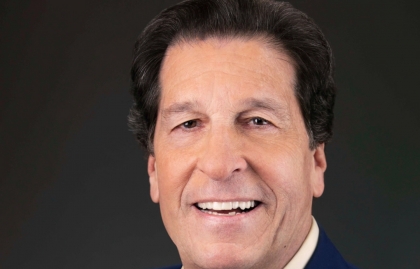 PETER ROTH HAS INKED A CONTRACT EXTENSION WITH WARNER