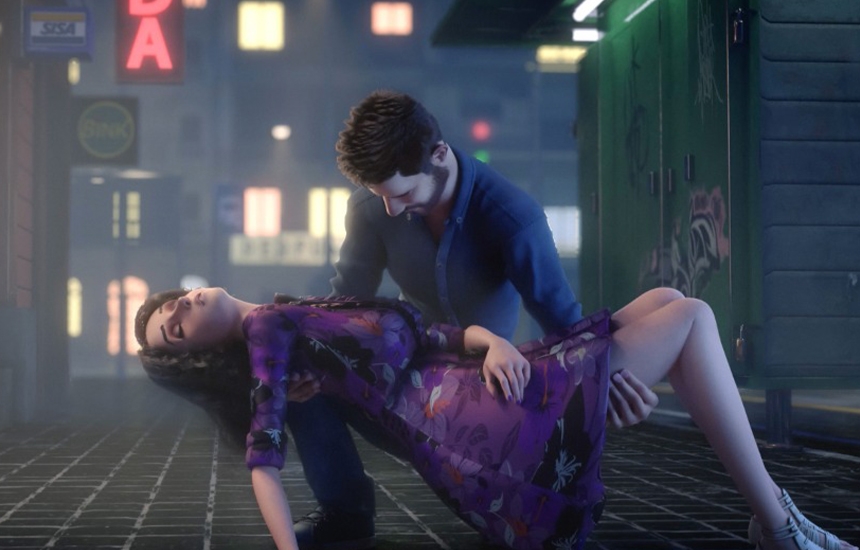 HBO Max and WarnerMedia OneFifty have partnered to acquire exclusive North American streaming rights from RMVISTAR for “Anacronte."The short animated film premierd on HBO Max yesterday, on 15th September. WarnerMedia OneFifty is also developing “Anacronte” as a multimedia project. “RMVISTAR is once again very pleased to be working with HBO Max and we look forward to our new development endeavor with WarnerMedia OneFifty. 'Anacronte' is a wonderful short film that pierces your heart with its beautiful tapestry built upon an amazing universe that the creative team at Mr. Bug has brought to life in their incredibly powerful film sans the spoken word,” RMVISTAR Founder and President Rose Marie Vega, said.

The deal was negotiated by Leslie Cohen, Senior Vice President, Content Acquisitions for HBO and RMVISTAR’s Rose Marie Vega. Earlier this year, HBO Max closed a deal for Megamedia Chile’s "Ïsabel" with RMVISTAR in association with MGE Entertainment. The three-part miniseries based on the life of Isabel Allende was considered the world’s most widely read Spanish-language author and a tireless fighter for human rights, which made its debut on HBO Max in March. “This film exemplifies what WarnerMedia OneFifty is all about: It is a powerful, unique, and bold vision from a talented creative team and an innovative filmmaker that perfectly juxtaposes, art, science and culture,” said Axel Caballero, Head of WarnerMedia OneFifty & Vice President, Artistic and Cultural Innovations.

“Anacronte” focuses on devilish gods who arbitrarily torpedo innocent people whose worlds are thrown out of joint by the blows of arrows, uniting them in death and grief. The 3D CGI animated short film was produced by Mr. Bug Studio, one of the leading animation and transmedia content studios based in Argentina, in collaboration with Raúl Koler who wrote the original short story and serves as director. Emiliano Sette served as co-director and executive producer of the film and oversaw the film adaptation along with Koler.

"Anacronte" has won 130 awards worldwide, including in Los Angeles, London, New York and Venice,  and has been selected as official festival selections in more than 300 festivals around the world. Most recently the film was the festival winner at the 2021 FILMHAUS: Berlin Film + New Media Competition. “Particularly during this difficult year, Anacronte beautifully illustrates universal human hardships. This is a mesmerizing and healing film that I am so happy to bring to the HBO Max platform” said Leslie Cohen Senior Vice President, Content Acquisitions for HBO and HBO Max.

This film exemplifies what WarnerMedia OneFifty is all about: It is a powerful, unique, and bold vision from a talented creative team and an innovative filmmaker that perfectly juxtaposes, art, science and culture. ” Axel Caballero Head, Vice President, WarnerMedia, OneFifty Artistic and Cultural Innovations