The animated series will be directed by Jeremy Guiter and Edouard Kuchiman with an 8m$ budget at Watch Next’s studio in Paris and Lille. 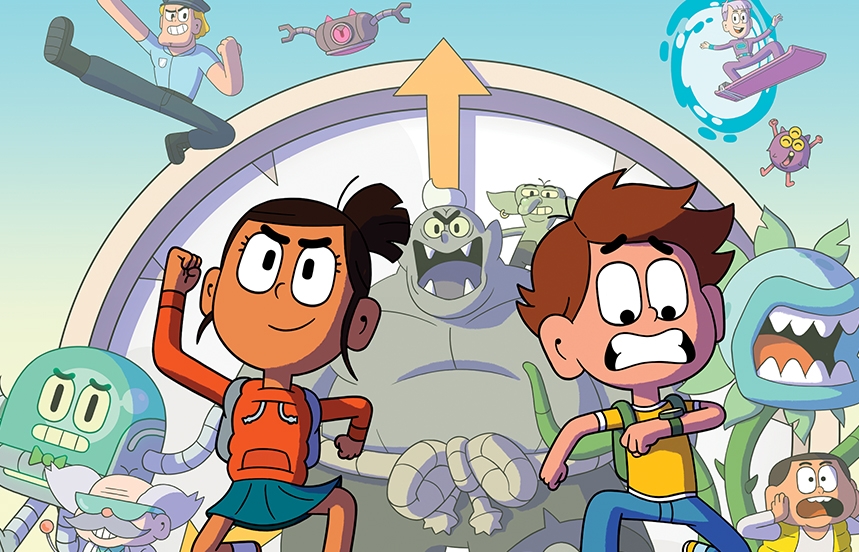 French production company Watch Next has announced the production of the second season of its hit series "Nate is Late" (52x11’) commissioned by France Télévisions, Super RTL and Canal J. The animated series will be directed by Jeremy Guiter (“Boy Girl Dog Cat Mouse Cheese”) and Edouard Kuchiman with an 8m$ budget at Watch Next’s studio in Paris and Lille.  The delivery of the first episodes is scheduled for early 2021 and Watch Next’s distribution arm, Kids First, will handle international sales.

The first season already airs successfully on major broadcasters worldwide among which France 4, Super RTL in Germany, Pop in the UK, Clan in Spain, SVT in Sweden, VRT in Belgium, RTS in Switzerland, Gloobs in Brazil, Discovery kids in the Middle-East, Network 9 in Australia, etc. The series has also been picked up by leading nonlinear platforms such as Netflix in Europe and Tecent in China. Centa IP handles international licensing rights with publishing and apparel as the first categories exploited.

Watch Next Media is a company founded and run by Philippe Alessandri and produces animation series with a focus on comedy and It has produced “Nate is Late” for France Televisions and Super RTL, “Boy Girl Dog Cat Mouse Cheese” for Gulli and C-BBC, I, Elvis Riboldi for Cartoon Network EMEA and Canal+ and “Best Bugs” for Disney EMEA.

On the other hand, Kids First created and run by Marie Lassal distributes animation series worldwide such as “Nate is Late”, “Max & Maestro”, “I”, “Elvis Riboldi”, “Marbelgen”, “Best Bugs” and the company is currently raising the financing for a 3D series based on the iconic character “Hello Kitty” to be produced by Watch Next with Monello. 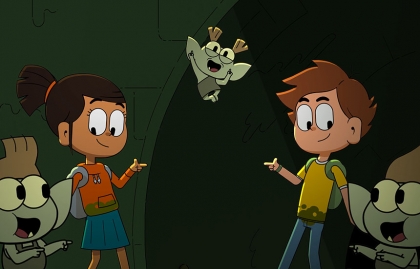 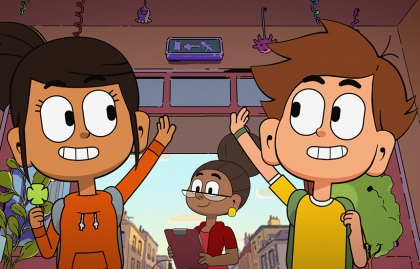 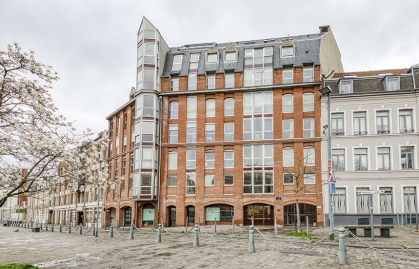