The two-part documentary, produced by Gruppe 5 and globally distributed by ZDF, explores the evolution of AI technology. 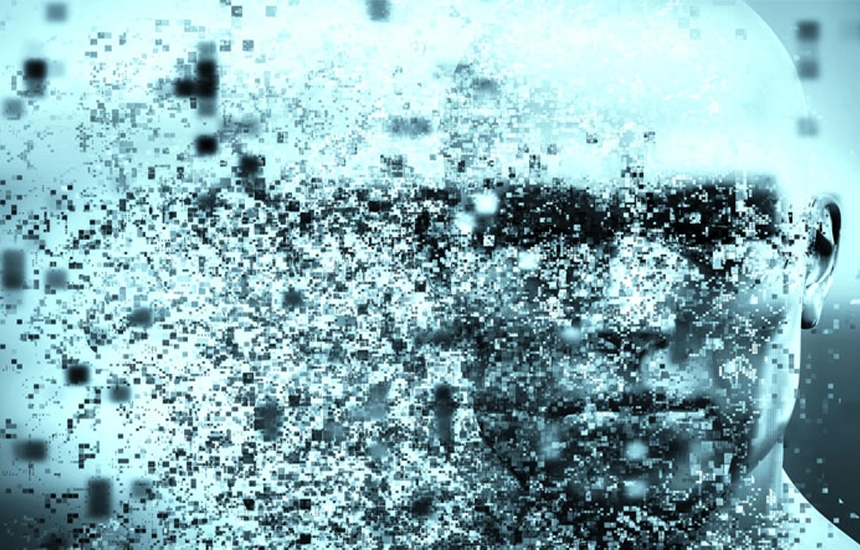 ZDF Enterpises "AI - The Last Invention," a compelling fictional story based on analyses and scientific research, will be launched to market this spring by ZDF Enterprises. The two-part series produced by Gruppe 5 for ZDF. “Credit goes to the outstanding team behind AI - The Last Invention,"  Ralf Rueckauer, Vice President ZDFE.unscripted, ZDF Enterprises, said. "Christian Twente, who I consider the best in his field, and Gruppe 5 have produced a series that presents a fascinating and shockingly realistic portrayal of what our world might look like in the years to come.”

The docu-drama is directed by Christian Twente, who has overseen many productions for ZDF, the BBC, and National Geographic amongst others. His work includes titles such as Update – The World in 50 Years, Women Who Made History , The Holy War and The Forbidden City. Multi-award-wining producer Tamar Baumgarten served as co-author and had a significant share in the overall artistic performance. Gruppe 5 has been producing documentary films for more than three decades. The company has produced a wide range of factual series covering every genre from history and science to nature and society.

The show follows the story of Tom, a lawyer, loses his job to an AI that works more efficiently, and at a lower cost. He discovers the creator of the AI that caused his unemployment is someone from his past, a fellow college student who has planted a chip in her brain to boost her IQ to over 200. Tom’s fascination with her work leads him to follow suit and undertake major surgery to implant a chip.

Some of the experts contributing to the project include Moran Cerf, a neuroscientist and business professor at the Kellogg School of Management and the neuroscience program at Northwestern University, Patrick Levy-Rosenthal, Founder and CEO of New York-based Emoshape Inc., Yolanda Lannquist, Head of Research & Advisory at The Future Society in Barcelona and Olga Afanasjeva, COO of GoodAI in Prague."AI is already with us - on smartphones, in cars and machines - but what will the future look like? AI - The Last Invention takes audiences on a journey into a world where artificial brains expand our abilities, where power that comes with super-intelligence creates a challenge for mankind - can we control something that is smarter than us," a related press release read.

Credit goes to the outstanding team behind 'AI - The Last Invention.' Christian Twente, who I consider the best in his field, and Gruppe 5 have produced a series that presents a fascinating and shockingly realistic portrayal of what our world might look like in the years to come.” Ralf Rueckauer Vice President ZDFE.unscripted, ZDF Enterprises