The company announced production has completed on two new factual titles: the history series “The Abyss - Rise and Fall of the Nazis” and the mythological show “Myths - The Great Mysteries of Humanity”. 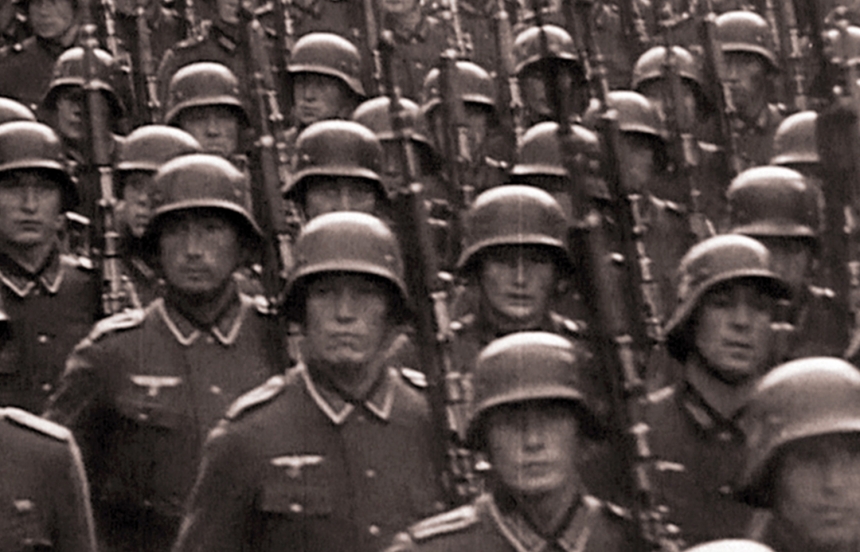 "The Abyss - Rise and Fall of the Nazis"

ZDF Enterprises announced production has completed on two new factual titles: the history series “The Abyss - Rise and Fall of the Nazis” (10x50' + 50' special) and “Myths - The Great Mysteries of Humanity” (10x50'), an indepth exploration into myths, legends and paranormal phenomena. As co-producer for both series, ZDF Enterprises holds worldwide distribution rights and will be launching the shows to market this autumn.

“The amount of research and detail that has gone into these productions makes them unique and is a credit to the excellent producers and their team of experts. They have produced shows that are enlightening, thought provoking and fascinating,”  commented Ralf Rueckauer, Vice President ZDFE.unscripted.

“The Abyss - Rise and Fall of the Nazis” is a history series with direct relevance to the world today, offering a fresh look at the story of the Third Reich from a global and current perspective. A combination of previously unpublished archive material, a team of international experts, contemporary sources including diaries and letters as well as scientific studies of the time, paint a new and unusual picture of Hitler’s regime. The ten part series is produced by ECO Media for ZDFinfo and ZDF Enterprises.

“Myths - The Great Mysteries of Humanity” is a Story House production for ZDFinfo in association with ZDF Enterprises, and it explores the myths, legends and paranormal experiences that have fascinated man for hundreds of years. In this ten part series, eyewitness reports, scientists and historical materials all play a part in the quest to uncover the truth behind fantastical stories. 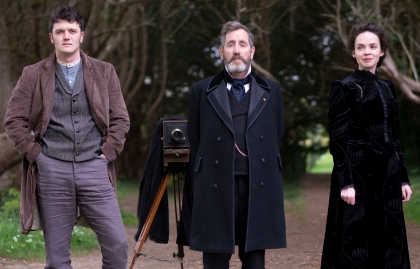 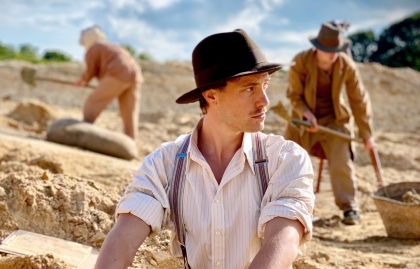 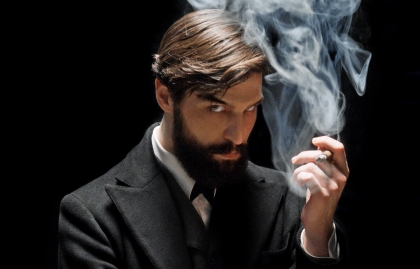 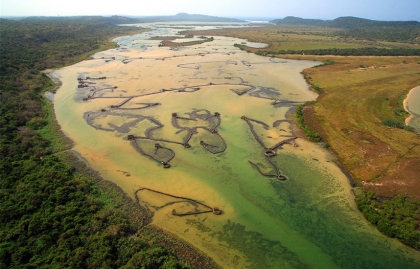 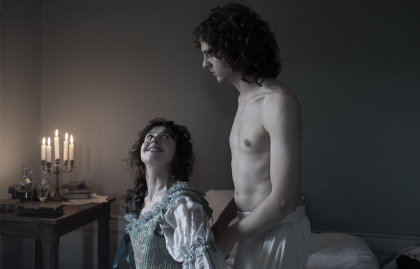 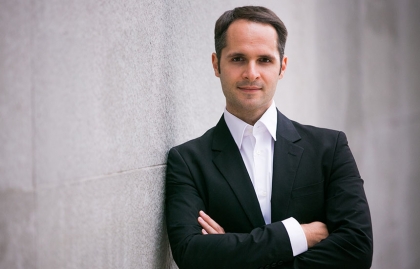