Among the new shows the streaming service is adding to its slate are “Introducing, Selma Blair”; “Curse of the Chippendales”; “The Program: Prison Detox”; “Kendra Sells Hollywood”; “Naked and Afraid of Love”; and “Well Done with Sebastian Maniscalco”. 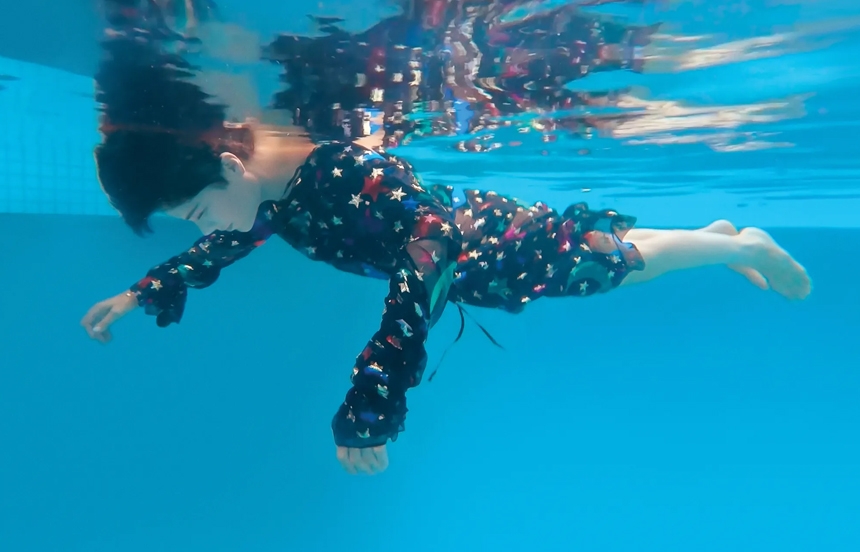 Discovery+ revealed a slate of new non-fiction programming during its day at the virtual Television Critics Association 2021 summer press tour, Promax reported. Among the new shows the streaming service is adding to its slate are “Introducing, Selma Blair”; “Curse of the Chippendales”; “The Program: Prison Detox”; “Kendra Sells Hollywood”; “Naked and Afraid of Love”; and “Well Done with Sebastian Maniscalco”.

Feature documentary “Introducing, Selma Blair,” from director Rachel Fleit, will premiere in theaters on October 15 and start streaming on Discovery+ on October 21. The movie follows the actress after her Multiple Sclerosis diagnosis.

Four-part documentary series “Curse of the Chippendales,” created by Lightbox’s Simon and Jonathan Chinn, will start streaming on Discovery+ on September 24. The series covers the many crimes that plagued the Chippendales empire from inside, even while the brand became a global phenomenon.

Docu-series “The Program: Prison Detox” goes behind the scenes of the revolutionary program employed by Sevier County, Arkansas, an area that has been devastated by drug addiction. The program, which has a 72% success rate, offers qualified inmates, called trustees, the chance to walk free again if they can graduate from a three-month drug rehab program. “The Program: Prison Detox” premieres on August 25.

Six-episode docuseries “Kendra Sells Hollywood” follows Kendra Wilkinson, a former Playboy Playmate best known for starring in E!’s smash pop-culture hit “The Girls Next Door,” as she becomes a real estate agent in Los Angeles. The series is set to premiere in the fourth quarter of this year.

Lastly, “Naked and Afraid of Love” is a spinoff of the popular “Naked and Afraid,” and it plays like a naked combination of “Survivor” and “The Bachelor”. The show will premiere on August 22 on Discovery+. 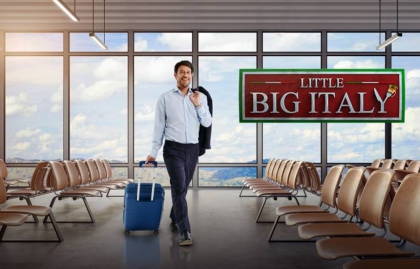 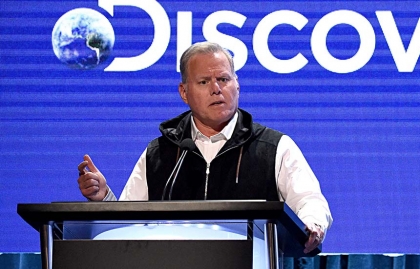 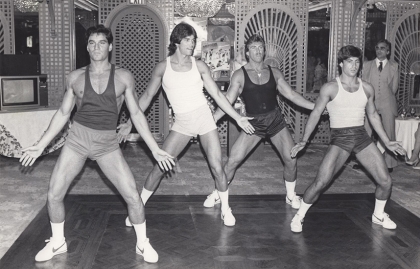 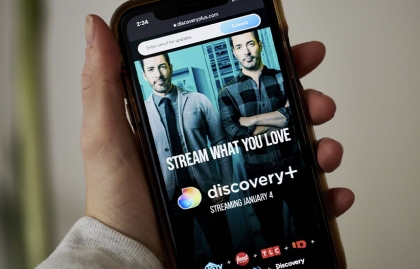 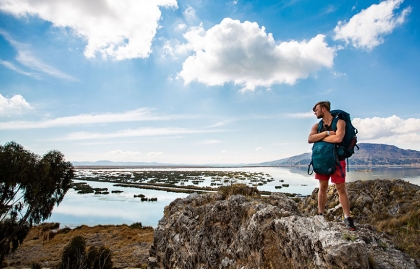 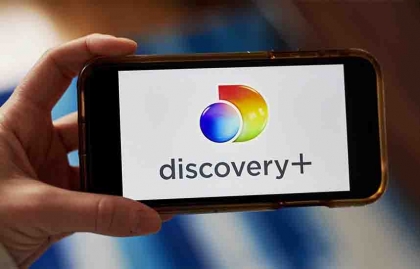 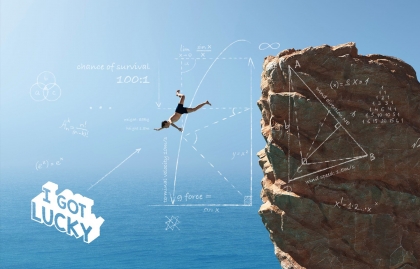 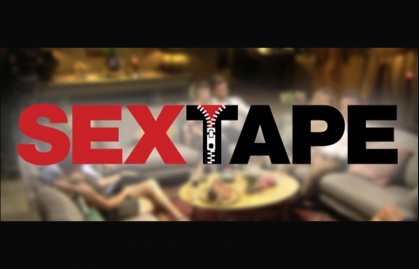 ITV STUDIOS' "SEX TAPE" AVAILABLE ON DISCOVERY+ IN THE NETHERLANDS 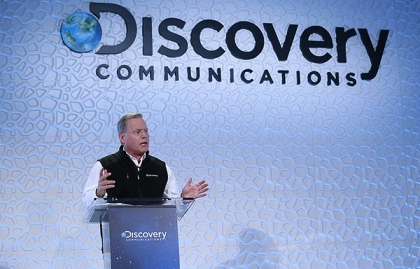 DISCOVERY ANNOUNCES THE LAUNCH OF ITS NEW STREAMING SERVICE