HOW IS “ZERO”, THE NEW ORIGINAL ITALIAN SERIES FROM NETFLIX?

Based on an idea of Antonio Dikele Distefano, the story of a modern superhero is produced by Fabula Pictures with the participation of Red Joint Film and will be launch in 2021. 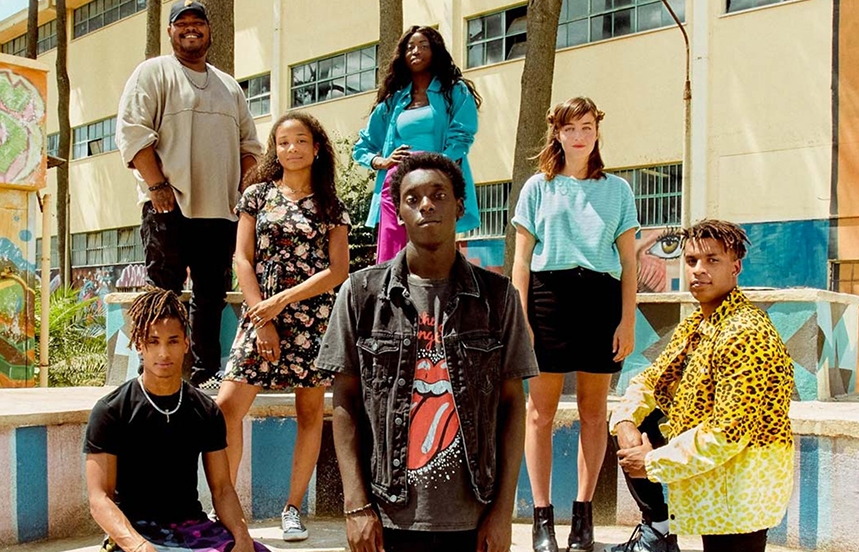 From an idea of Antonio Dikele Distefano, a rising star in the Italian publishing scene, “Zero” is the new Netflix original Italian series and tells the story of a shy African origin guy, second-generation Italian, who has an incredible superpower. A modern superhero who, thanks to his power, will learn how to open up to the world and to love.

Antonio Dikele Distefano and Menotti are writing the 9 episodes’ series along with Stefano Voltaggio, Massimo Vavassori, Carolina Cavalli e Lisandro Monaco, to create an original and unique exploration of the Milanese suburbs, a rich and diverse world of under-represented cultures mixed with rap elements.

Antonio Dikele Distefano says about the project: "The idea of ‘Zero’ comes from my need to put different stories together in order to tell one. The story of a special boy, of a black guy, who thanks to his superpower manages to see the reality behind the appearance of things, people, and relationships. Rap will be one of the protagonists of the story because rap is the language of our age, it is capable of describing environments that people do not see, such as the Milan suburbs where the series is set, and it is my language".

Felipe Tewes, Director, International Originals, Netflix says “Our goal at Netflix is to find new local, unheard voices and give them the opportunity to tell their stories to a global audience. We are really excited to work together with Antonio, Menotti, and the Zero pool of writers to bring their unique vision to life in what will be the first superhero show in our offer of Italian Original contents."

With “Zero”, Netflix adds another strong voice, unique in its genre voice, to its slate of other Italian talents that it’s working with, such as “Grams for Baby”, the all female creators of” Luna Nera” and the creators of “Curon”.