Netflix has communicated to its employees that a lower-priced streaming option that includes commercials will be launched at the end of this year, much earlier than expected. 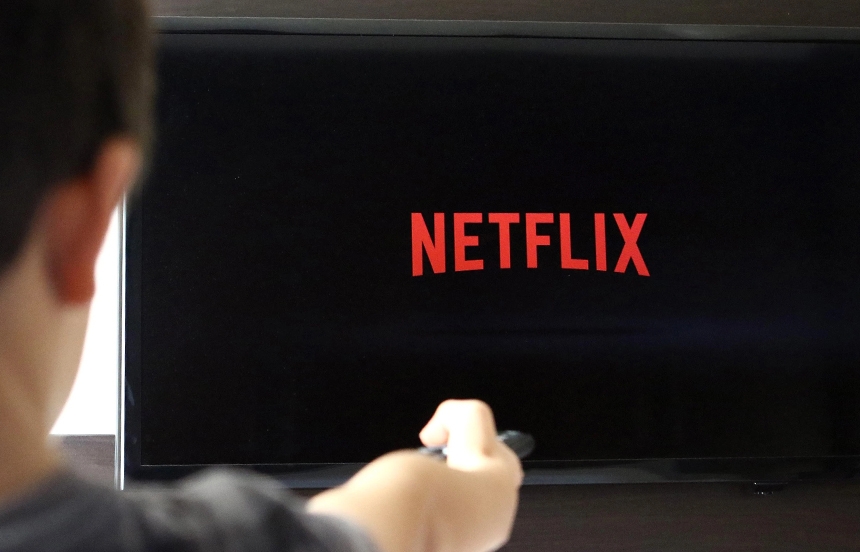 According to several US media reports, Netflix has communicated to its employees that a lower-priced streaming option that includes commercials will be launched at the end of this year, much earlier than expected. In the note, Netflix executives said that they were aiming to introduce the ad-tier in the final three months of the year, according to two people who shared details of the communication to The New York Times. The note also said that they were planning to begin cracking down on password sharing among its subscriber base around the same time, the people said.

Last month, Netflix reported a loss of 200.000 subscribers during the first quarter of 2022, which represented its first decline in paid users in more than a decade. Even worse, the company expects the losses to continue into this second quarter when Netflix predicts it will drop an additional 2 million subscribers. Since this announcement, Netflix’s share price has dropped sharply, wiping away roughly US$70 billion in the company’s market capitalization.

During that earnings report, after years of resisting advertisements on its streaming service, for the first time, Netflix said it was open to the possibility of including a lower-priced tier with ads. The option, however, was not supposed to be available on the service for a year or two. “Those who have followed Netflix know that I have been against the complexity of advertising and a big fan of the simplicity of subscription. But as much as I am a fan of that, I am a bigger fan of consumer choice, and allowing consumers who would like to have a lower price and are advertising-tolerant to get what they want makes a lot of sense,”  Netflix’s co-CEO Reed Hastings said back then.