The streaming service plans to promote its original programming, offer certain free titles, among other tactics, as an alternative to free trials in the US. Free trials will continue to be offered inn select regions. 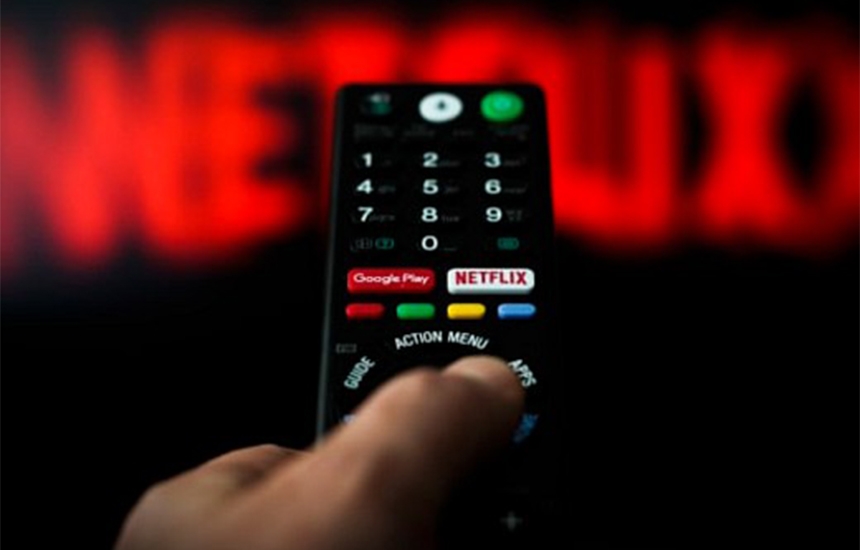 Netflix has ended free trials for new customers in the US, after years of giving away the first month of its service free. "We're looking at different marketing promotions in the United States to attract new members and give them a great Netflix experience," a Netflix spokeswoman said Tuesday.

As an alternative to the free trial, the company is exploring alternative forms of attracting new audiences, with plans to test additional forms of content sampling promotions for people within the United States. The service will also highlight and promote its original programming in other ways to attract new subscribers. For example, one of its films, "To All the Boys I’ve Loved Before," accessible to view without a subscription. In addition, Netflix made 10 titles accessible for free at the beginning of September, including the "The Two Popes," episodes from "Stranger Things" and "Love is Blind." Recently, Netflix also launched a portal to watch several episodes from its top series for free.

Netflix’s decision to cancel its free trial comes at a time when other streaming services are depending heavily on the strategy to strengthen their subscriber bases. The news is contrasted against Apple, which this week has moved to extend its one-year free trial through to February 2021. Some established apps like CBS All Access and Starzlimit their free trials to seven days as well, while others like Hulu Showtime and Amazon Prime, still offer a month free of access to new subscribers.

Despite the decision, the streamer began phasing out free trials elsewhere in the world, starting in Mexico two years ago. Free trials will still be available in select markets and regions. The development of new ways the streaming giant can attract additional customers will continue through 2021.

We're looking at different marketing promotions in the United States to attract new members and give them a great Netflix experience.” Netflix 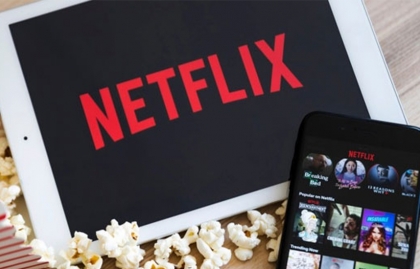 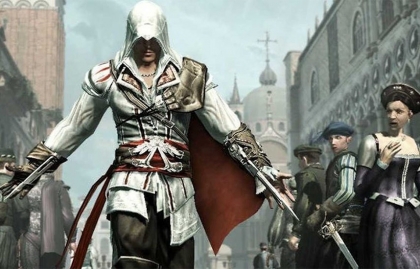 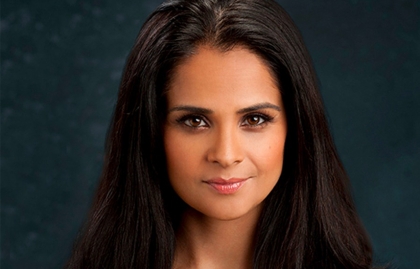 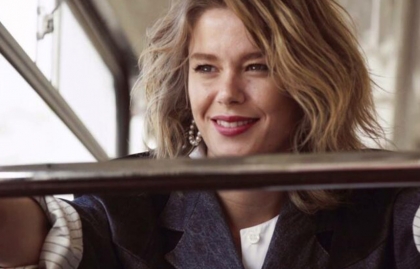 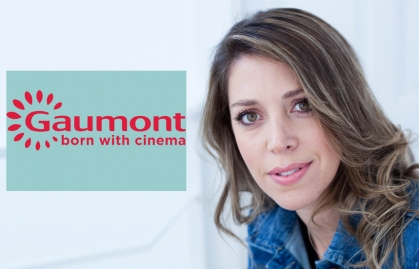