Netflix shareholders filed a lawsuit on Tuesday accusing the streaming company of misleading the market about its ability to keep adding subscribers in recent months. 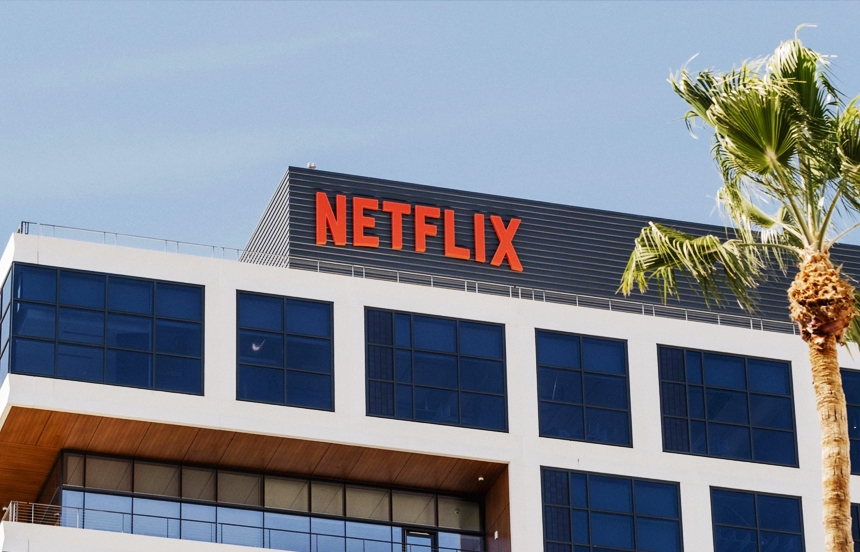 Netflix shareholders filed a lawsuit on Tuesday accusing the streaming company of misleading the market about its ability to keep adding subscribers in recent months. The legal action was taken in a San Francisco federal court, and comes just days after the streamer reported losing 200.000 subscribers in the first quarter of 2022.

In detail, filed by a Texas-based investment trust, the lawsuit accused the Los Gatos, California-based company and its top executives of failing to disclose that its growth was slowing amid increased competition and that it was losing subscribers on a net basis. Investors who owned shares between October 2021 and April 2022 are seeking “monetary damages” after the streamer reported the loss.

Netflix shares dropped 20% in January after it disclosed weak subscriber growth. Then, on April 20, Netflix shares plunged more than 35% following Netflix’s first-quarter subscriber loss reveal and projections for a deeper loss in the second one. “Our plan is to reaccelerate our viewing and revenue growth by continuing to improve all aspects of Netflix - in particular, the quality of our programming and recommendations, which is what our members value most,”  the streamer responded back then.

The company, which has not yet commented on the lawsuit, assured in its earnings report that the suspension of its service in Russia and the winding-down of all Russian paid memberships resulted in a loss of 700.000 subscribers. Excluding that impact, the streaming platform said it would have seen 500.000 net additions during the most recent quarter.

Netflix also cited growing competition from recent streaming launches by traditional entertainment companies, as well as rampant password sharing for the recent stall in paid subscriptions. According to the streamer, in addition to its almost 222 million paying households, access is being shared with more than 100 million additional households through account sharing.

“Our revenue growth has slowed considerably. Streaming is winning over linear, as we predicted, and Netflix titles are very popular globally. However, our relatively high household penetration - when including the large number of households sharing accounts - combined with competition, is creating revenue growth headwinds,”  the company explained to its shareholders in April.