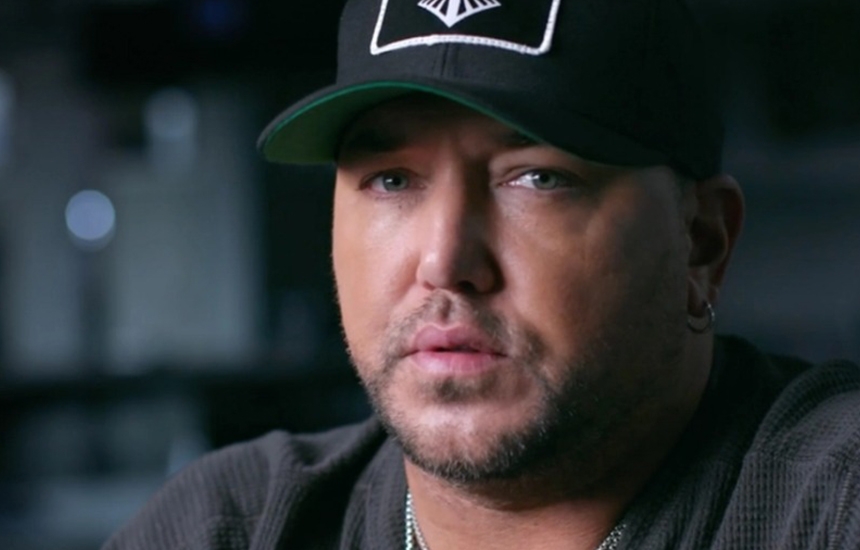 “It’s important that people know the truth out of respect for those we lost, out of those who were injured, those who are still mentally and physically scarred … that everybody’s spirits and legacies remain intact. That friendships made that night in those 11 minutes were made for a reason,” popular SiriusXM radio host and festival emcee Storme Warren said. “The story, to me, wasn’t about a shooter. It was about people helping each other.”

"11 Minutes" is directed by Emmy and Peabody-winning director Jeff Zimbalist. Executive producers are Stu Schreiberg, Jeff Zimbalist and Ashley Hoff. Co-executive producer is Jess Philipps. Supervising producer is Sarah Longden, co-producer is Alana Saad. The title is produced by Triage Entertainment, All Rise Films, Third Force Productions and See It Now Studios. For See It Now Studios, Susan Zirinsky and Terence Wrong serve as executive producers and Aysu Saliba as supervising producer. Adam Goldfried is production executive and Amy Gardner is associate producer.  11 MINUTES is distributed by Paramount Global Content Distribution.  Ashley Hoff, an executive producer of "11 Minutes" and a Route 91 survivor, says it is important that the history of that night be shared. “As I ran out of that field, I believe I witnessed some of humanity’s greatest moments … I’ve gotten to hear from many fellow survivors, some of the strongest, bravest, most resilient people I've ever met,” Hoff said.

The four-part documentary tells viewers the testimonies of those who were at the 2017 tragedy, featuring the first in-depth interview with country music superstar Jason Aldean, who was on stage when the first burst of automatic gun fire shattered the night. When it was over, 58 people were dead and more than 800 were injured. The documentary highlights first-person narratives of officers from the Las Vegas Metropolitan Police force, trauma teams at Sunrise Hospital and concert goers who all experienced the trauma of this mass-casualty event. Using never-before-seen police bodycam footage and 200 hours of cell phone video, 11 MINUTES lets viewers accompany heavily armed officers on a hair-raising mission, as step-by-step they approach the shooter’s hotel room on the 32nd floor of the Mandalay Bay. “This situation was probably the highest level of intensity that I’ve ever been in,” says (Ret) SWAT officer Billy Marx.

At the heart of "11 Minutes" are miraculous stories of survival as ordinary people undertake extraordinary acts to help strangers. The series investigates the legacy of the 11 fateful minutes of gunfire as subjects ask crucial questions about lone-wolf violence, prevention and the humanity that transcends. Aldean remembers hearing a popping noise and thinking it was an equipment malfunction. “When I turned around, my bass player was just looking at me like a deer in the headlights. And my security guy was on stage at that point, telling me to get down, waving me off the stage,” Aldean says. "Living with the aftermath of that night, Aldean, like so many, says he struggles with survivor’s guilt. “It’s hard not to feel a little guilty. I mean, those people were there to support us."

It’s important that people know the truth out of respect for those we lost, out of those who were injured, those who are still mentally and physically scarred … that everybody’s spirits and legacies remain intact. That friendships made that night in those 11 minutes were made for a reason. The story, to me, wasn’t about a shooter. It was about people helping each other.” Storme Warren  popular SiriusXM radio host and festival emcee