The title is set to launch at 9 A.M on YTV in Canada, on Discovery+ in Brazil on 20 May, and on Discovery Kids in Latin America later this spring. 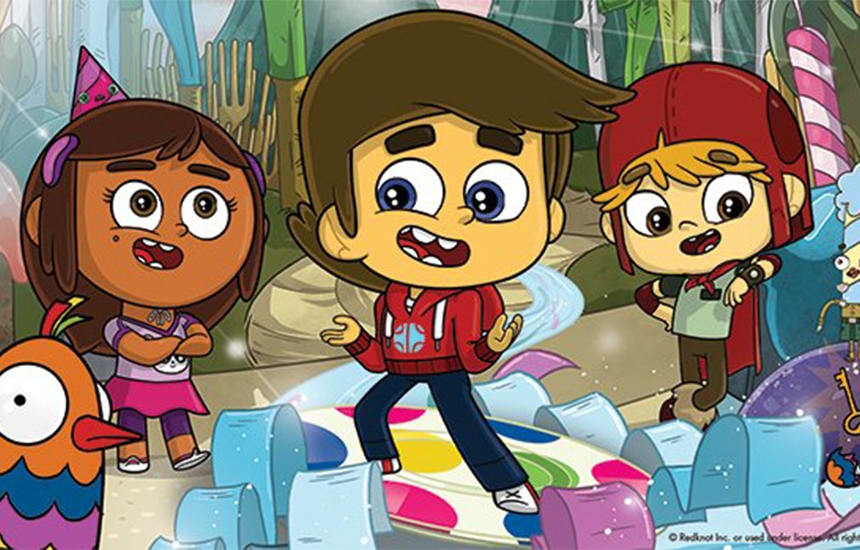 Stacktv is set to debut the brand new series "Super Wish," premiering on Saturday, 4 June at 9 a.m. ET/PT on YTV, available to stream live and on-demand. Outside of Canada, "Super Wish" will launch on Discovery+ in Brazil on 20 May and will premier on Discovery Kids in Latin America later this spring. The series will also launch in French on Télétoon in Quebec this Fall. YTV can be streamed via STACKTV, available on Amazon Prime Video Channels, Rogers Ignite TV and Ignite SmartStream. The network is also available through all major TV distributors, including Shaw, Shaw Direct, Rogers, Bell, Videotron, Telus, Cogeco, Eastlink, and SaskTel.

"Super Wish," targeted at kids four to eight, features various birthday elements. On the show, Jesse Cameron turned 10 and accidentally wished for his whole birthday party to disappear. To his surprise, it does! Now he and his friends must venture through the magical birthday dimension known as The Happy Land of Birthdays, to track down and undo his super wish so that he and his friends can get back home. Through their encounters with wondrous characters and action-packed adventures, Jesse and his friends how birthdays can be made fun.