Tendo Nagenda, Vice President of Original Film at Netflix, is leaving the company next month after four years as the streamer restructures its film team. 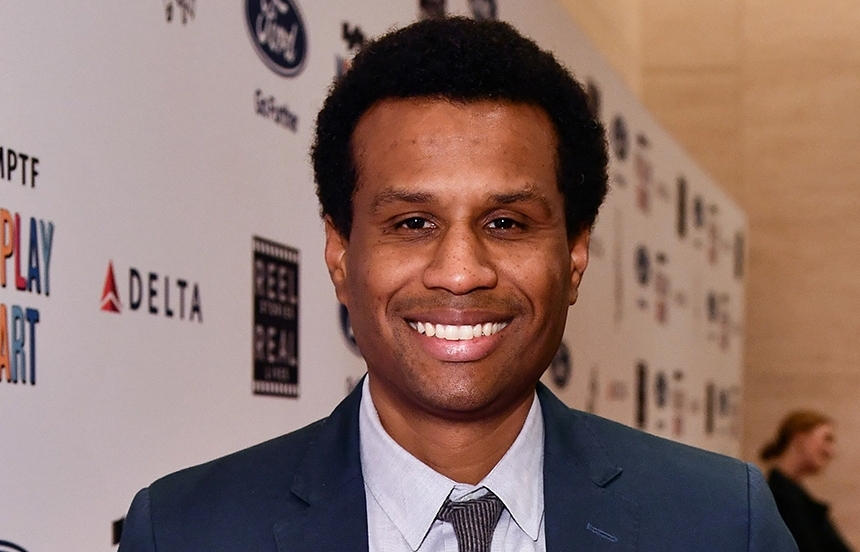 Tendo Nagenda, Vice President of Original Film at Netflix, is leaving the company next month as the streamer restructures its film team. According to Deadline, which first reported the news, there will now be one Studio Film team led by Kira Goldberg and Ori Marmur.

Nagenda, who had worked at Netflix for four years, helped build out the team that brought movies including the western “The Harder They Fall,” upcoming mystery thriller “Glass Onion: A Knives Out Mystery,” and the critically acclaimed war drama “Da 5 Bloods.” He also oversaw the team that made the spy thriller “The Gray Man.”

“Tendo joined the company four years ago and helped to build out our studio film team, who delivered movies such as ‘The Harder They Fall,’ ‘Glass Onion: A Knives Out Mystery,’ ‘The Old Guard,’ ‘Da 5 Bloods,’ and ‘Hustle.’ He was integral in our evolution from acquiring and licensing films to making movies ourselves. We wish him all the best for the future,”  commented Scott Stuber, Head of Global Films at Netflix.

“I’m honored to have been a small part of a film team that has led in Oscar nominations for three years in a row, become the biggest producer of film in the world by any metric, lead the industry through a pandemic, and become the standard bearer for representation and inclusion both in front of and behind the camera. I wish Netflix the continued tenacity and audacity to take the big swings and tell the big and beloved tales that need telling,”  Nagenda said in an internal memo he sent out to its colleagues.