Up to 1.400 games from the world’s best ice hockey league will be shown on Viaplay every year until 2027, alongside 12 high-impact live events from Europe’s leading MMA promotion annually until 2025. 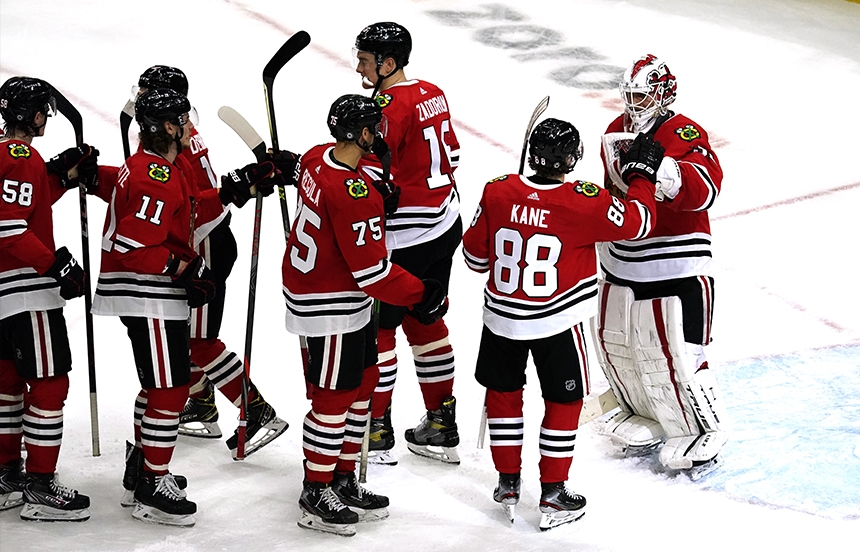 Viaplay will become home to the National Hockey League (NHL) and KSW mixed martial arts (MMA) in the UK. Specifically, up to 1.400 games from the world’s best ice hockey league will be shown on Viaplay every year until 2027, alongside 12 high-impact live events from Europe’s leading MMA promotion annually until 2025.

From late 2022 through the 2026-2027 season, NHL fans in the UK will be able to stream every regular season game live on Viaplay, including all NHL Saturday and NHL Sunday games, together with the Stanley Cup Playoffs, Stanley Cup Final and other marquee events, including the NHL Winter Classic, NHL All-Star Game, NHL Stadium Series, NHL Heritage Classic and NHL Global Series. The agreement extends Viaplay and the NHL’s long-term partnership to ten European markets.

Based in Poland, KSW enjoys a passionate following, and its live events feature top Polish and international MMA competitors. Viaplay and KSW are now working together in 11 countries, and the first KSW event shown on Viaplay in the UK will be in late 2022.

“We’re already expanding Viaplay’s UK sports line-up with more long-term rights that put us firmly on the map. We have worked with the NHL for 19 years in our Nordic markets, which proves the quality of our coverage. KSW is one of our fastest-growing partnerships and will be broadly available in the UK for the first time. These deals are great news for UK sports fans – and there’s more to come,”  said Peter Nørrelund, Chief Sports Officer of NENT Group.

David Proper, Senior Executive Vice President of Media & International Strategy of the NHL, commented: “Viaplay has been an outstanding partner and key stakeholder in the NHL’s strategy to deliver the game to as many fans as possible throughout the world. We look forward to building on our shared commitment to bring the world’s best hockey players to a broader audience, and are thrilled to have expanded our relationship with Viaplay.”

Viaplay will launch in the UK in the second half of 2022 with a broad streaming offering that combines live sports with premium original Nordic content and more. Further details of Viaplay’s UK content offering, pricing and launch date will be communicated in due course.