KIDSCREEN 2021: AWARD WINNERS ANNOUNCED DURING THE SECOND DAY OF THE EVENT

The awards, hosted by Emma Hunter and cartoon character Elmo, honor participants in what is considered the year’s best work in kids' television and digital media. The categories include preschool through teens/tweens, digital, network, creatives, and more. 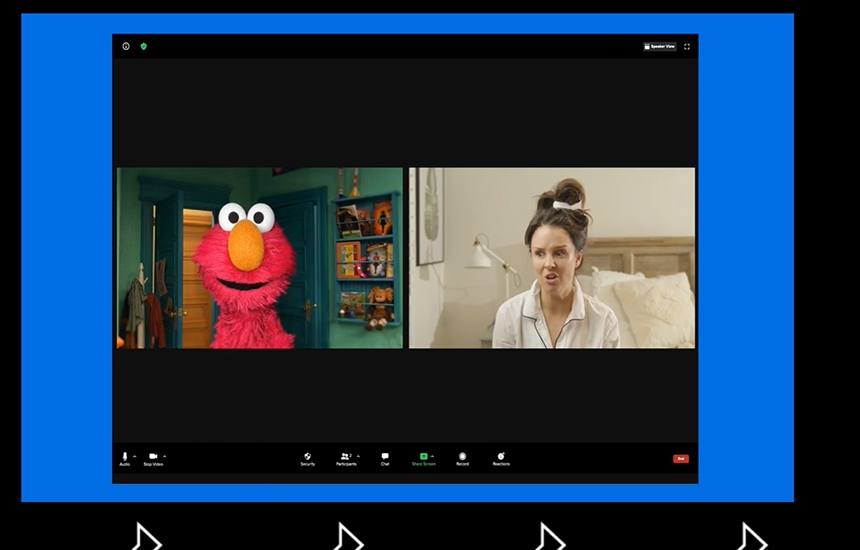 The 12th annual Kidscreen Awards took place during the second day of this year’s summit, hosted by Emma Hunter. The awards honor participants in what is considered the year’s best work in kids' television and digital media. Hunter, who was joined by Sesame Street cartoon character, Elmo, announced the nominees and winners for each category, which included preschool, teens and tweens, creative recognition, and more. 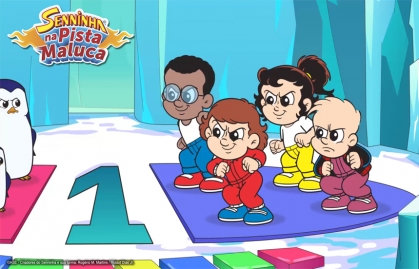