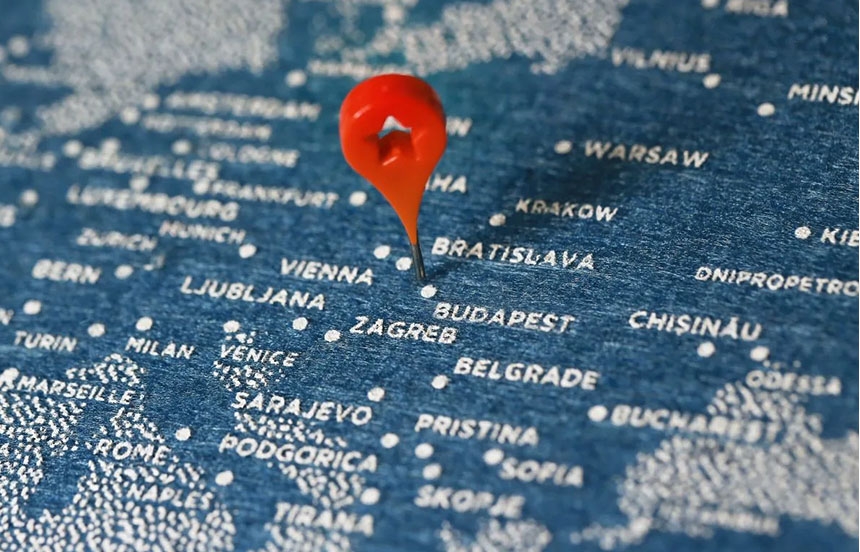 BB Media monitors over 3,000 streaming services across 234 countries, their prices, plans, bundles, and commercial offers. Plus, all their libraries of movies and series, including normalized metadata. Multiscreens+ | Content Pulse monitors the content available on streaming platforms and their standardized metadata. With this service, BB Media is currently able to survey 45 countries in the European continent.

Referring to Eastern Europe it was possible to identify +240 streaming services, available at a regional level. Moreover, +104K unique titles were detected on these services, of which 80,623 titles correspond to movies and 24,356 titles to series. Notably, 12,446 titles were released in 2022 so far. Poland, Russian Federation, and the Czech Republic are the top three countries in Eastern Europe that have more available content. 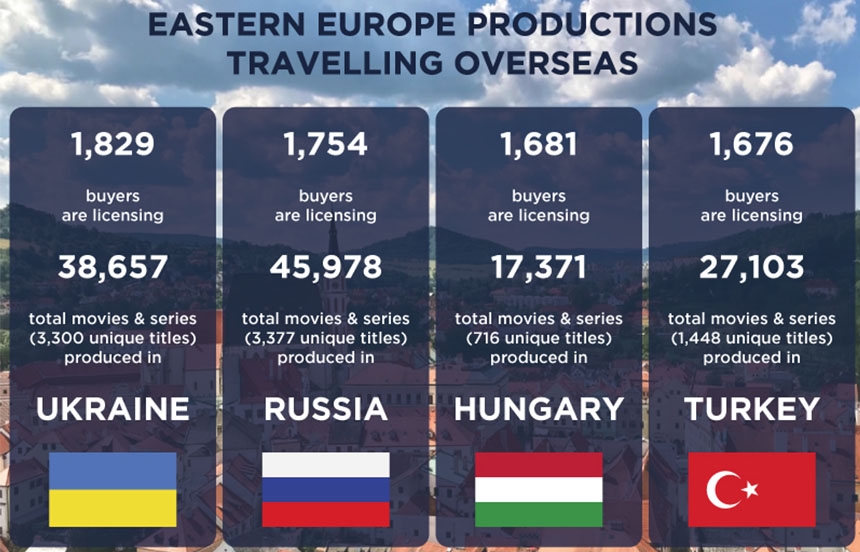 At an international level, more than 76K original productions from Europe were identified in +2880 streaming services. When analyzing the libraries of each country around the world, the United States, Germany, the United Kingdom, Canada, and France were determined as the ones with the largest European content offer. The top five countries in this continent where content from Europe is offered are the United Kingdom, Germany, France, Austria, and Switzerland.

FOCUS ON THE CEE
When it comes to SVOD streaming services with unique titles licensed and produced in Eastern Europe, Kion was identified as the service with more content, with a total of 12,212 titles available in Russia. This service is followed by Megogo, featuring a total of 11,955 titles in 4 countries. And closing the top 3 services is Ivi, which has a total of 10,410 titles, also in Russia.

As for the most-watched titles by the Eastern Europe people, “The Batman” is in the lead, with Poland being the country that has this movie on more platforms (6 OTTs). “Everything Everywhere All at Once” comes second, and is only available on Okko, in Russia. Lastly, “Top Gun: Maverick” is available only on iTunes in Bulgaria, the Czech Republic, Hungary, and Slovakia.

By Diego Alfagemez, based on BB data 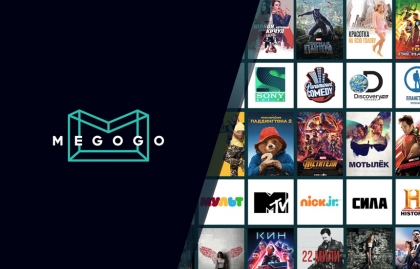 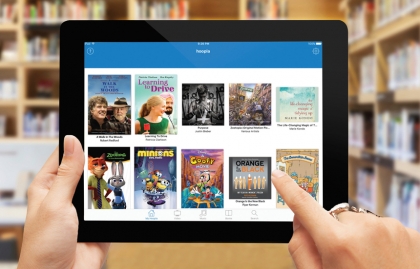 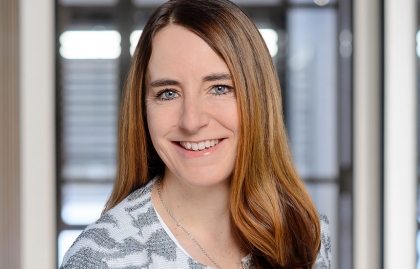 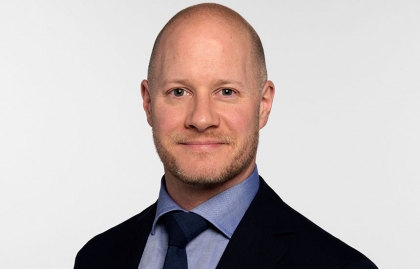