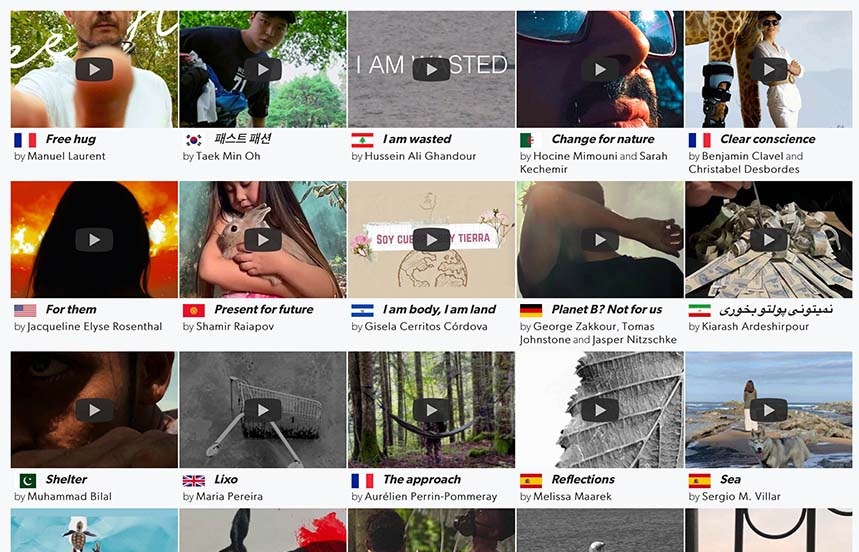 The festival team has drawn up its official selection of 50 films from 34 countries, which are offered to the public and the jury on its various social media networks: Website, YouTube, Twitter, Facebook and Instagram. This 17th edition is organised in partnership with the UNDP (United Nations Development Programme), SDGs Action Week, numerous UN initiatives as well as NGOs from all over the world who support the festival by distributing the films both online and physically at screenings.

The festival will have several important dates in the coming days. First, the COP 26, until November 12th, the most important international conference for the future of the planet. The Mobile Film Festival proposes a different approach, less technical and not scientific, through stories made by young and talented filmmakers from all over the world to Make Peace with Nature.

From November 2nd to 30th, the public can participate in the Audience Award by voting online for their favourite film through our partner SensCritique. On December 8th the event will be hosted by the Climate Academy, in the heart of Paris, for the awards ceremony of the festival on the occasion of World Climate Day.

To help you discover these 50 films, the festival has organized the official selection around 8 categories: 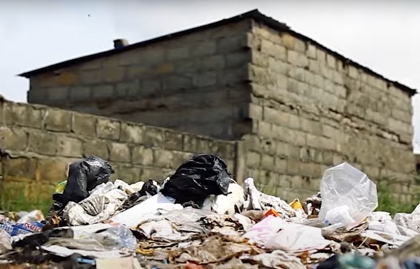