The director will be in Italy for the European Fan Screening of the first episode of "Wednesday", debuting on Netflix on 23 November. 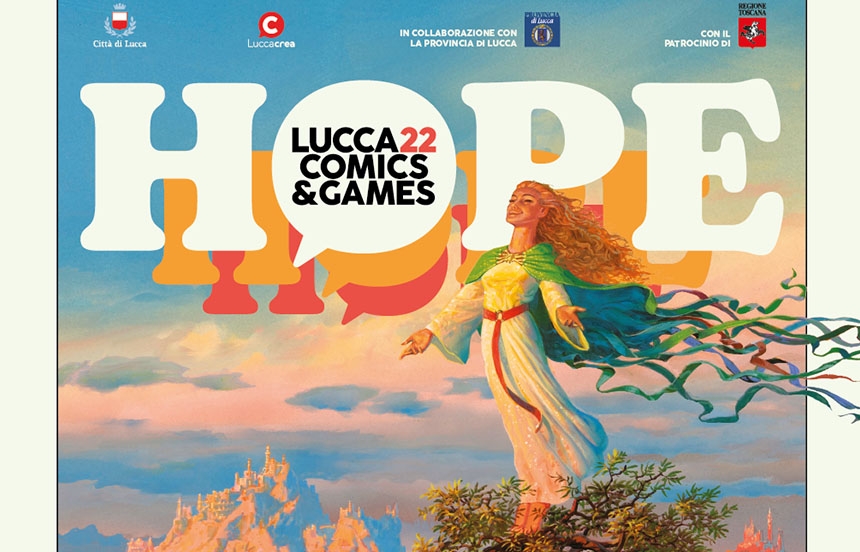 Director Tim Burton has been confirmed to attend Lucca Comics & Games 2022, Europe's biggest pop culture festival which runs from 28 October to 1 November in Lucca, Italy. On 31 October, the director will be in Italy for the European Fan Screening of the first episode of "Wednesday", the highly anticipated series starring Jenna Ortega as Wednesday Addams, debuting on Netflix on 23 November.

For 5 days, the medieval town of Lucca in Tuscany becomes the epicenter of pop culture through a festival that occupies the whole city and brings to Italy the best of games, video games, TV series, anime, manga, cosplay and fantasy fiction from the best creatives around the world. The theme for the 2022 edition is HOPE.

The festival will also celebrate Atari's 50th anniversary with founder Nolan Bushnell attending. He will participate in debates and insights related to the gaming world every day of the festival.

CD PROJEKT RED will be celebrating its 20th Anniversary at the festival. The creators of "The Witcher" series of games, "Cyberpunk 2077", and "GWENT: The Witcher Card Game", will host a number of activities at Villa Bottini.

Toei Animation will bring to Lucca Comics & Games 2022 the Italian premiere of "One Piece Film: Red", in collaboration with Anime Factory. The event will feature appearances from Director Goro Taniguchi and Director of Animation Masayuki Sato.

Emanuele Vietina, Director of Lucca Comics & Games, says, “For us, this is the year of HOPE, a concept that has passed through generations by the great novels, movies, comics and tv series. Our community - the biggest convention community in the Western world - comes together again in Tuscany, to meet and greet iconic guests, attend world premieres and discover the latest releases from the best publishers in the planet”.