THE CHALLENGE OF ADAPTING A GRAPHIC NOVEL INTO A TV SERIES

Bryan Talbot’s graphic novels will be brought to TV by Three River Studios. Jonathan Drake, CEO of the company, talked about the potential of these stories for global television. 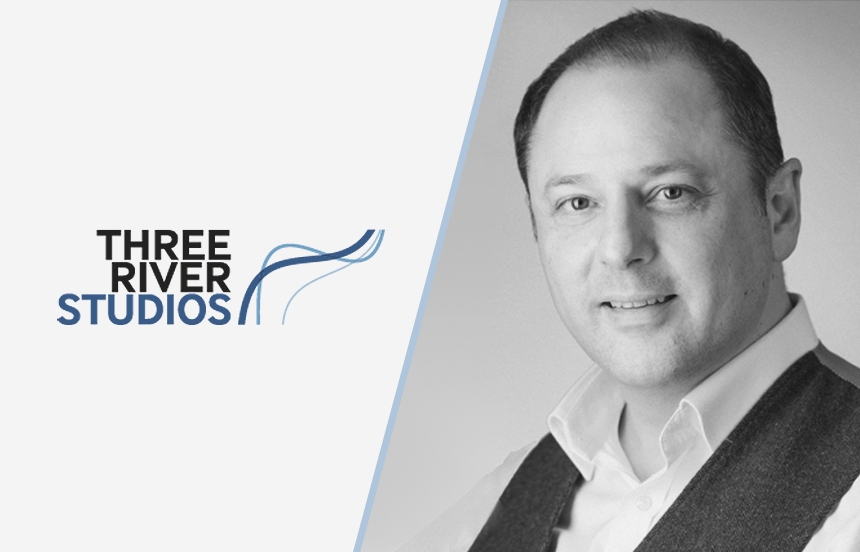 Three River Studios is a company founded by Jonathan Drake that develops, sells and produces world class primetime television programmes. Recently, it has optioned the rights to develop, finance and produce a live action, returnable TV series based on Bryan Talbot’s ground-breaking and multi-award winning graphic novels "The Adventures of Luther Arkwright" and its sequel "Heart of Empire".

"The 1970s and 80s saw an extraordinary wave of creativity come out of the UK comic book scene, and Bryan is one of the true originals. His work is full of ideas, it has something to say, and it’s aimed at a thinking adult audience," explained Jonathan Drake in an exclusive interview with Señal News.

Written for a mature readership and born out of the anti-establishment wave of the 70s and 80s and in part as a protest at the rise of the far right, "The Adventures of Luther Arkwright" are a violent, raunchy combination of satire, science fiction and thrilling adventure into what has been described as the very first steampunk comic.

"What sets Luther Arkwright apart is that it explicitly has something to say. It’s anti-fascist in its core beliefs, but it is much more than that. For something so fantastical it is brutally realistic, acknowledges that crushing the bad guys can bring chaos in its wake, that chaos breeds brutality, retribution and innocent victims. But it still reaches out for hope, and makes heroes of those that stand up for a better world," described the founder of Three River Studios. "I’m very much convinced this can have global appeal – Bryan Talbot used England as the epicentre of a story that spans a multiverse. The setting is rich and colourful, as British, but as instantly recognisable to people the world over, as Big Ben," he added.

Drake is producing the series alongside Bryan Talbot, who is attached as an Executive Producer. "A graphic novel is different than a regular novel – it comes with a very strong visual tone and style as well as story and character. Bryan’s graphic novels often block out the action as if in the eye of an auteur film maker. A great deal is already said without words. So our first challenge is to put together a writing team who can work with that, while adapting the stories to the medium of television, and the 21st Century," he concluded.

I’m very much convinced this can have global appeal – Bryan Talbot used England as the epicentre of a story that spans a multiverse. The setting is rich and colourful, as British, but as instantly recognisable to people the world over, as Big Ben” Jonathan Drake CEO of Three River Studios 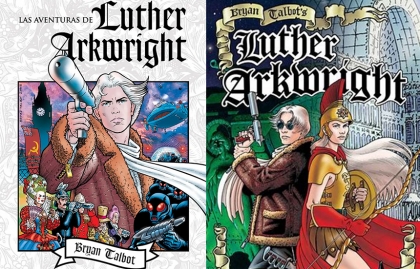