PATRICK HÖRL: “OUR INDUSTRY IS CONSTANTLY REINVENTING ITSELF”

The managing director of Autentic GmbH explains how the company has adapted to the new reality, describes his experience in the virtual markets, and highlights the potential of the factual content nowadays. 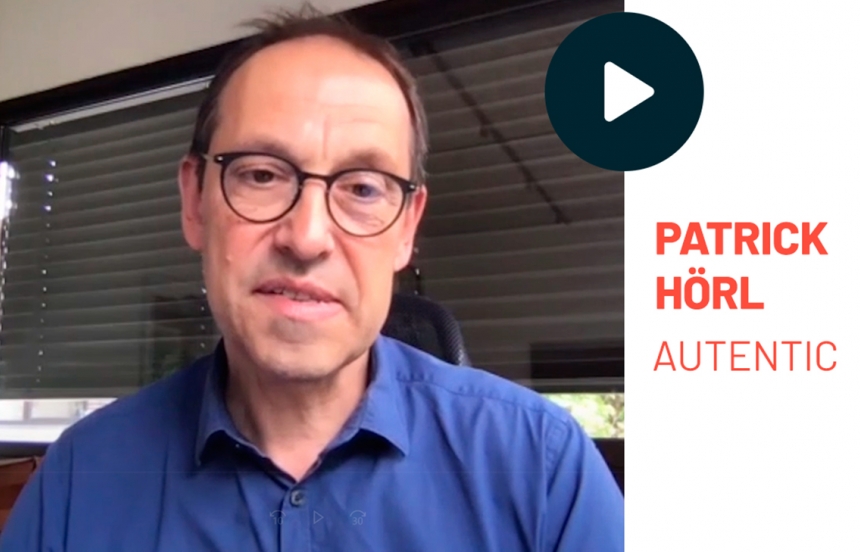 Autentic GmbH, subsidiary of the Beta group, is a company that produces its original content, invests in high-quality documentaries and distributes factual content, and also operates thematic channels, representing a broad range of factual and documentary stories.

The sales división Autentic Distribution of Munich-based documentary label is equipped to offer a wide-range of factual productions spanning a broad thematic base. The managing director of the company, Patrick Hörl, acknowledged that Covid pandemic did not spread much throughout Germany thanks to the measures taken by its Chancellor, Angela Merkel, but for the documentary and factual industry, they are hoping that this will be over much sooner. "I guess we have to come to terms with the situation where we have to deal with a new kind of normality,” he said.

As a company that covers a whole range of the factual production process, Autentic develops, produces, sells, and has its own channels, and in some of those areas the current situation is difficult, and in others, it is better.

Autentic slowly started the production again but it’s mainly of the domestic topics. “All of the bans on production have been lifted in our region. You need to do tests every morning when you are going on a shoot but in principle, you can shoot and you can just pray that no cases or positive tests occur on your team because then you have to shut down. All in all, we can re-launch our domestic production line but we are a company that is well-known for international coproduction and those are still suffering.”

As an option for the audiovisual sector, traditional markets became digital markets this year but the managing director of Autentic Distribution affirmed that they can’t deliver all the benefits that physical meeting brings. “Recently I participated in Sunny Side of the Doc but, I love this event but it’s tricky because you inevitably miss out on certain things that are part of the festival experience, not only the socializing but also the chance to just meet somebody by chance. I also think that pitching doesn’t work that well because you can’t really see the reaction of the other commissioner editors colleagues”.

In the opinion of Hörl, in the new audiovisual normality people will be much careful in how they deal with each other because they will appreciate interaction more than before but “I think we all need to work differently these days. We have to develop a new discipline, we have to think ahead what we can do by email, what should be done by zoom call, and what should we do while we are on the phone, we have to think about different lines of communication and how to use them,” said the executive.

Regarding how “new normality” for the audiovisual sector will work, Hörl asserted “Our industry is constantly reinventing itself and we will also reinvent ourselves successfully this time”.

All in all, we can re-launch our domestic production line but we are a company that is well-known for international coproduction and those are still suffering” Patrick Hörl Managing Director at Autentic Distribution 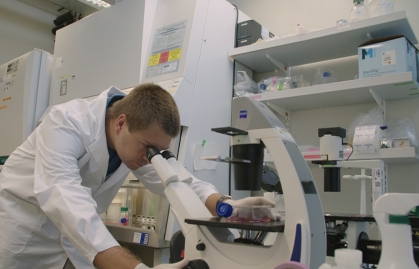 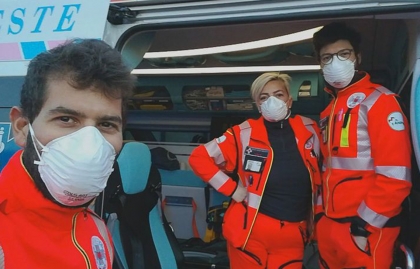 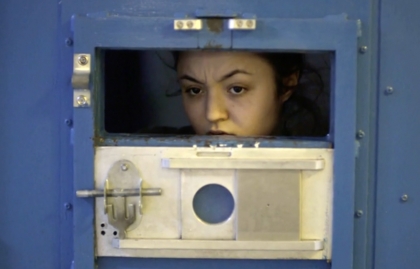 BLUE ANT LOCKS DOWN HAS SOLD "PRISON" TO 82 TERRITORIES