The EVP Americas at All3Media International describes the catalog the company has to offer in terms of factual shows and formats, and explains why now is a great time to bet on these titles. 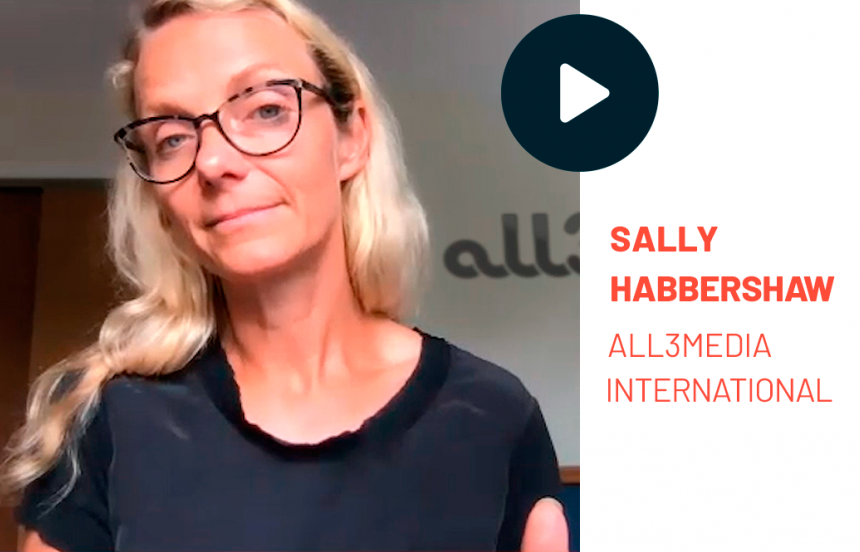 All3Media International is one of the leading independent distributor of television programming and formats in the United Kingdom. The division operates as the distribution arm of All3Media, a media group jointly owned by Discovery Communications and Liberty Global, and comprising of 30 production companies responsible for some of the most recognisable and critically acclaimed global content brands.

The company prouds itself of producing, marketing and distributing quality, ground-breaking and pioneering shows to a global audience, having supported over 1,000 broadcasters and media platforms in more than 200 territories around the world. Its catalogue contains over 15,000 hours of content across all genres. Among all of them, the company is well known specially for its factual shows and its formats.

“We have a very significant library of content for Latin American and Hispanic audiences. I feel that, at the moment, factual is the perfect content to fill schedules, for multiple reasons. One key factor is that factual is a lot more versatile in schedules, is repeatable and creates an appointment to view. It is also clearly a lot cheaper, and the benefit of that is that broadcasters can amortize it over an extended period of time. Ultimately, the success of the factual is that, if it works well for a broadcaster, they can spin it off and make a local format,”  said Sally Habbershaw, EVP Americas at All3Media International, in dialogue with Señal News.

“Race Across The World,” “The Dog House,” “Fifth Gear,” “Chrisley Knows Best,” “Gordon, Gino and Fred,” “24 Hours To Hell And Back,” “Undercover Boss,” “Worst Cooks,” and the Guy Martin’s franchise are just some examples of the wide variety of factual shows that the company has to offer.

“One of the big trends we saw in the factual market last year was that audiences really wanted to go retro with key brands they grew up with. We have seen this particularly with our show ‘10 years younger’, from Maverick Productions,”  Habbershaw analyzed.

Regarding formats, the EVP Americas at All3Media International said that the company has “fantastic formats than can cater to different budgets, can be topical and very adaptable, even in times of Covid-19”.

“Gogglebox” is maybe the group’s biggest hit. This show presents the highlights of the week’s television, intercut with footage of ordinary people watching it at home. “It has been an incredible global success for us. We got local productions in 38 territories,”  Habbershaw commented.

Other formats that are making a huge noise in All3Media’s catalogue are “Celebrity Call Centre,” “CashCab,” “Cash Mob,” or “Cash at your door”, among many others. “We have premium, hit-making, proven, long-running and returnable series that are available and versatile for any need,”  the executive concluded.

We have premium, hit-making, proven, long-running and returnable series that are available and versatile for any need” Sally Habbershaw EVP Americas at All3Media International 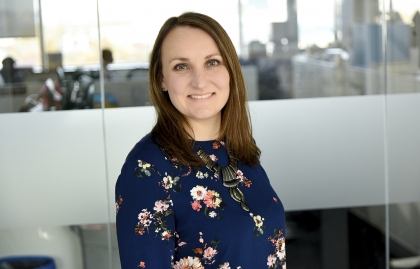 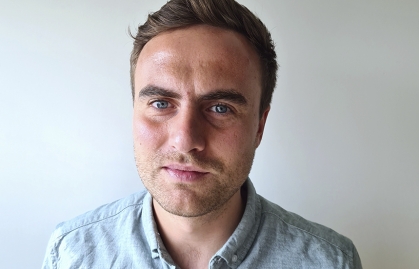 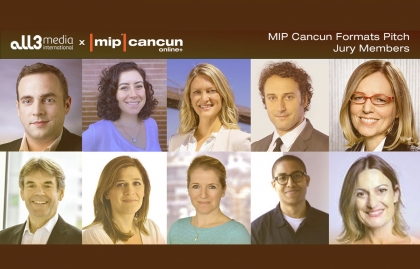 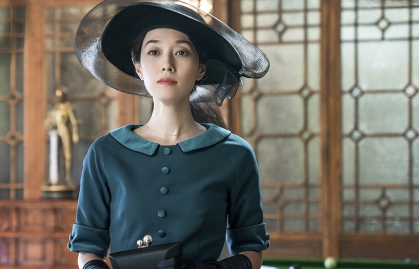 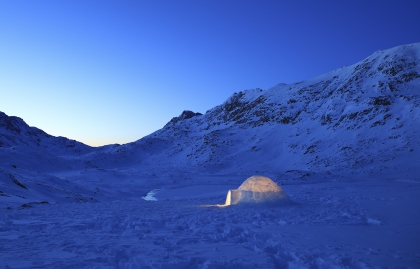 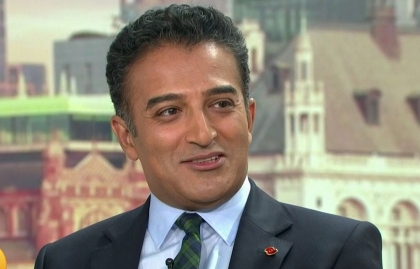