According to Hub Entertainment Research’s annual “Monetizing Video, more than half, 67% of people between the ages 18-34 say they would "probably" pay to stream a newly-released movie from home. 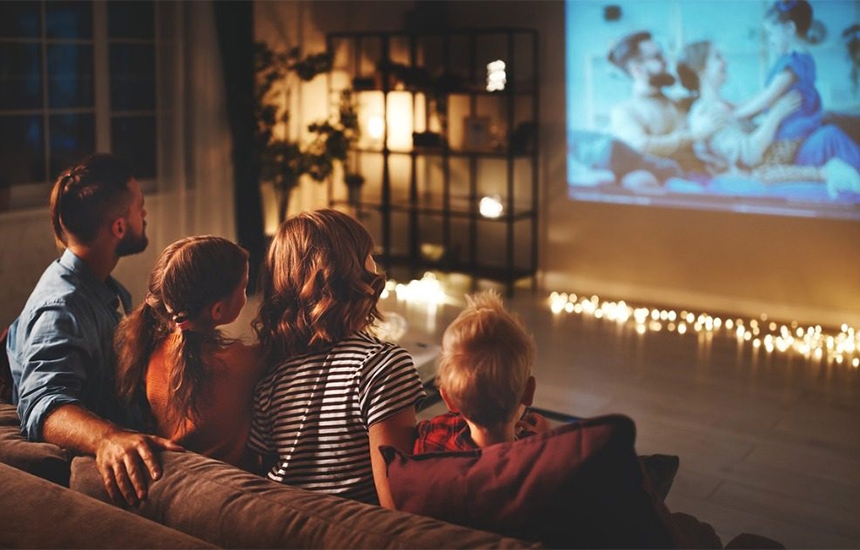 According to Hub Entertainment Research’s annual “Monetizing Video” report, more than half of people between the ages of 18-34 would pay up to USD 50 to stream a movie recently released in theaters. The study analyzed that entertainment services offer the greatest value. It also finds that young consumers have turned to stream as an easy fix for movie theater closures.

More than 6 in 10 18-34-year-olds say they’d definitely or probably pay to stream a just-released movie. On the contrary, interest in the idea is nearly non-existent among consumers 35+: just 12%, with only 2% saying “definitely.” Assuming a price of USD 15 to stream, 67% of 18-34-year-olds would probably or most likely pay. A similar figure would pay USD 25 at 65%. 57% of young consumers would also be willing to pay USD 50.

Across the full range of TV services consumers use, the top four in terms of perceived value for the money are all streaming services. Seven out of 10 consumers say that Netflix, Hulu, Disney+, and Amazon Prime video offer excellent or good value for the money. Among traditional pay-TV subscribers (cable, satellite, telco), only about 4 in 10 feel they get at least good value. On average, consumers feel they’re paying USD 22 more each month for TV services than they should be paying.

Traditional pay-TV subscribers are the most likely to feel their total TV bill is higher than what’s reasonable. Those who have a cable, satellite, or telco subscription, whether or not they also have streaming services feel they pay USD 29 more than they should be paying. For consumers who only have cable, satellite, or telco service, the actual vs. reasonable gap is greater: they pay USD 37 more than they consider reasonable.