A+E Networks UK commissions “Once Upon A True Crime” 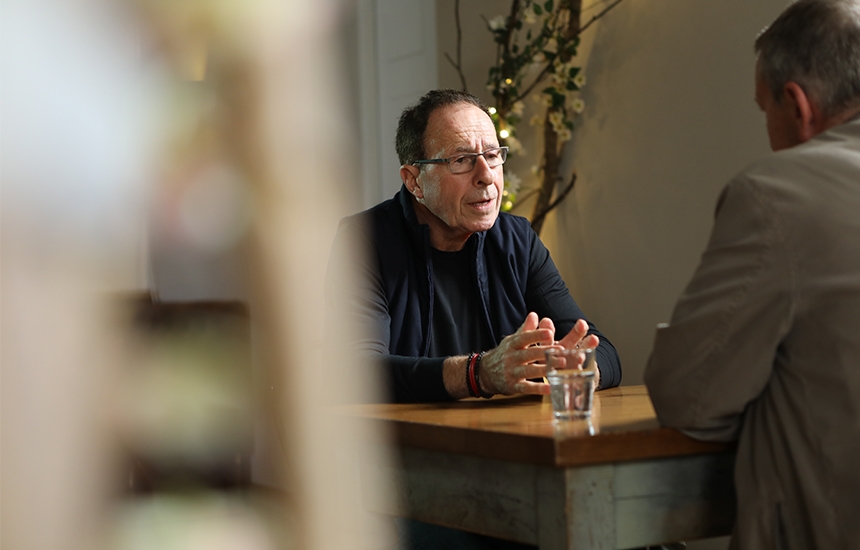 Crime + Investigation UK recently unveiled its new four part-series, “Once Upon a True Crime.” “ It’s a pleasure to be collaborating with A+E Networks and IWC on this fascinating new series that promises to be a ‘must watch’ for any true crime aficionado,” Melanie Darlaston, Head of Factual UK at Motion Content Group, said.

The series was ordered by Dan Korn, VP of Programming at A+E Networks UK, and Diana Carter, Commissioning Editor and Head of Talent at A+E Networks UK. Scheduled to premier in Spring of this year, the serieswill bring in the perspective of best-selling authors Denise Mina, Mark Billingham, Peter James and Douglas Skelton, as they share details about the crime scenes of the real-life murderers and victims they studied to help fuel their fiction projects. “It’s a real pleasure to work with leading authors such as Peter, Denise, Mark and Douglas and provides a fascinating insight into how true crime inspires their own work," Diana Carter said. "We can’t wait until Once Upon a True Crime hits our viewers’ screens, we’re really excited to be the home of this intriguing and innovative series as the worlds of true and fictional crime merge for what is a captivating watch.”

For Denise Mina, the most inspiring murder was that of the Glasgow haunts of Scotland’s most notorious serial killer, Peter Manuel, on which she based her brilliant book, "The Long Drop." For Peter James, it’s the tragedy of the so-called ‘Babes In The Wood’ murders in Brighton in 1986. For Mark Billingham, it’s the final, enduring mysteries of the grotesque couple Ian Brady and Myra Hindley, which helped inspire the best-seller, Their Little Secret. And for Douglas Skelton, it’s the infamous 1980s gangland turf war known as the Ice Cream Wars, which terrorised Glasgow’s East End, the background to which influenced Blood City.

The story will be told by the authors and the witnesses who offered their testimonies. Retracing the steps of killers and victims in forensic detail, often in the company of the detectives who worked each case or the journalists who covered them, our authors will piece together exactly what happened and why and examine new theories. “Few people understand the mind and motivations of a murderer better than a crime fiction writer, so the opportunity of immersing some of Britain’s best storytellers into the true crimes which have fascinated them most, felt irresistible,” Mark Downie, Creative Director for IWC Media, said.

It’s a pleasure to be collaborating with A+E Networks and IWC on this fascinating new series that promises to be a ‘must watch’ for any true crime aficionado. ” Melanie Darlaston Head of Factual UK at Motion Content Group 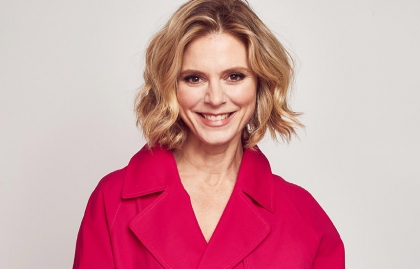 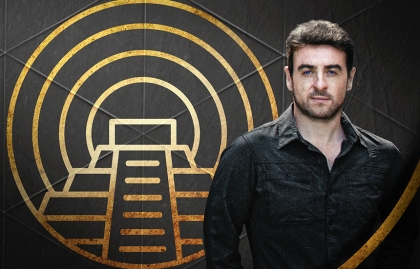 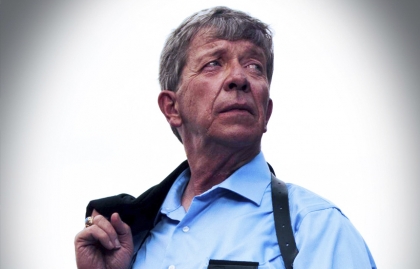 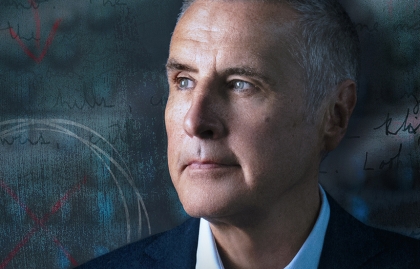 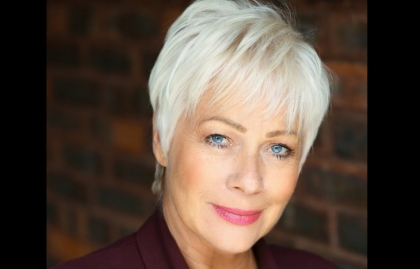