The Ojo Pictures drama production successfully aired two years ago and quickly climbed to the top of the ratings among other AB group drama originals. 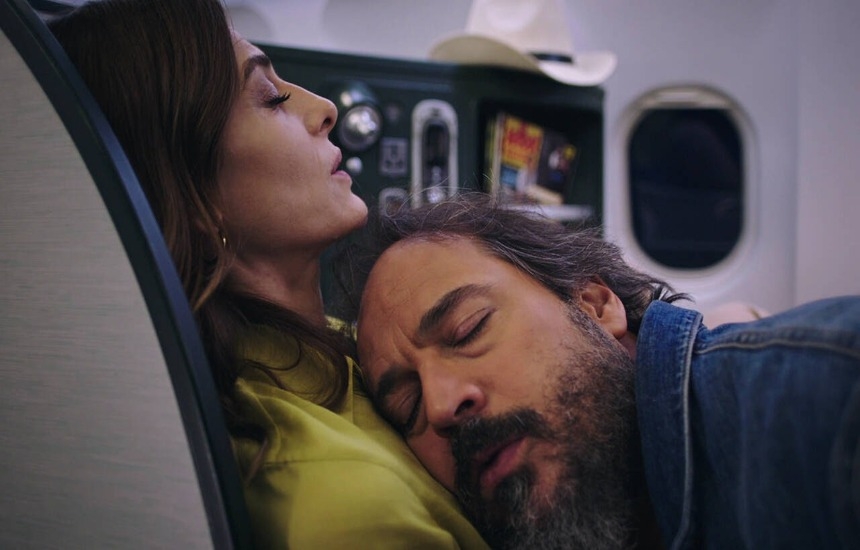 Kanal D's medical drama "Hekimoglu" lasted for two seasons and has aired its final episode on Tuesday night, with its 51st episode. Produced by Ojo Pictures, "Hekimoglu" was premiered on 17th December 2019 as the local remake of globally awarded U.S. drama "House MD". From then on, "Hekimoglu" has become one of the top-rated dramas among AB group and even among original "Dr. House Fans".

While Dr. Ateş Hekimoğlu solves extraordinary cases with extraordinary technics and cures people each week in each episode, the issues and feelings like love, friendship, companionship, sacrifice, work discipline, fidelity, and humanity have been covered very successfully in each episode.