Globo’s “Pantanal” consolidates as an audience leader in Brazil

“Pantanal” is currently the program with the largest audience in the country, reaching 35.8 million people per day, extending to all audiences, and with a 30% growth compared to the previous telenovela in the time slot. 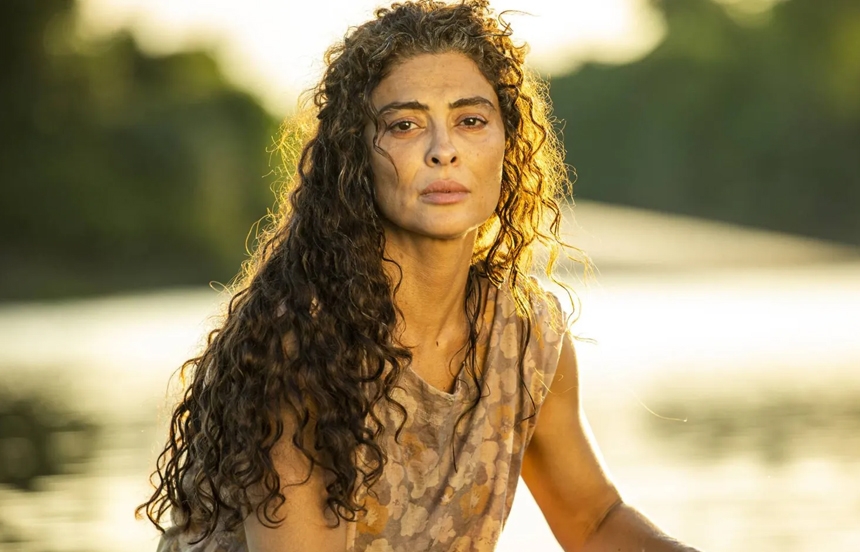 Globo’s new release “Pantanal,” which was recently presented to the international market, has been consolidating itself as a phenomenon in Brazil. On air since March in the primetime of Brazilian free TV, the telenovela is currently the program with the largest audience in the country, reaching 35.8 million people per day, extending to all audiences, and with a 30% growth compared to the previous telenovela in the time slot.

In comparison with the three previous telenovelas, it also registers an increase in audience and participation. Brazilians are not only connected, but also loyal: the audience curve has been growing throughout the exhibition, with audience gains over the weeks, increase in time spent, and growth in all parts of the country.

In streaming, the consumption level is also higher than previous telenovelas, being the second most consumed production in the period in Globoplay, Globo’s streaming platform. On social media, the performance is maintained: it is the second most commented Globo television show on Twitter and the leader among telenovelas, generating a volume of two million tweets in the period.

The plot, a classic family saga, which had already been a huge success in the country 30 years ago through the work of the author Benedito Ruy Barbosa, was updated for a new version written by his grandson, Bruno Luperi, and continues to captivate audiences. From the dive among so many lessons, evident or metaphorical, together with the depth of the characters that navigate through details that build the telenovela, emerges the link that seals the plot’s historical success.

“‘Pantanal’ is a work whose narrative has shown to be capable of involving different audience profiles in different windows. In other words, it is an extremely strategic product with high power of engagement and loyalty, which reinforces Globo’s positioning as a quality reference in the audiovisual market,”  commented Angela Colla, Head of International Sales at Globo.