Burggraf will be director of the France 24 news channel succeeding Marc Saikali who left his charge after eight and a half years. 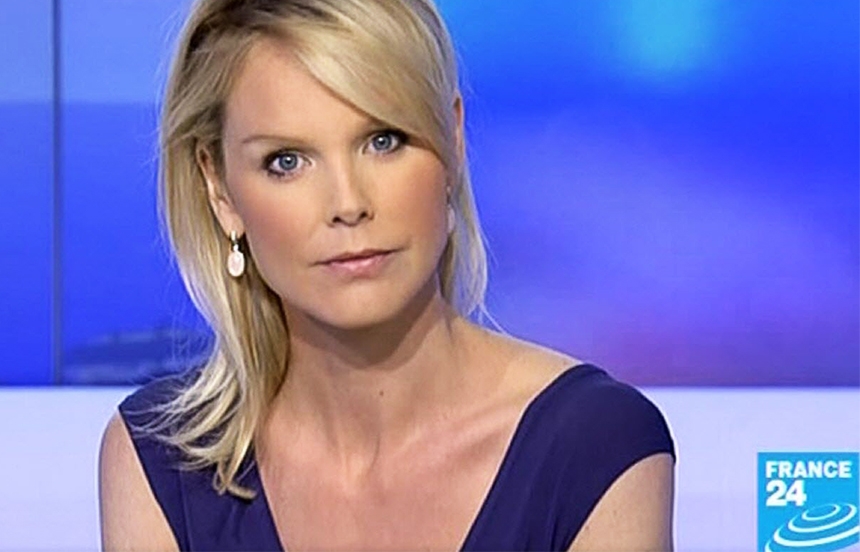 Vanessa Burggraf, director of the France 24

Journalist Vanessa Burggraf will start heading the French international news channel France 24 on June 8. Assistant to the director in charge of the network since 2017, Vanessa Burggraf will succeed Marc Saikali "who, in agreement with the management of France Médias Monde, wanted to leave to devote himself to personal projects,"  the group said in a statement.

France 24 offers four global continuous information channels (in French, English, Arabic and Spanish), broadcasting 24 hours a day, seven days a week (12 hours a day in Spanish) to 444 million households out of the five continents. Under the leadership of Saikali, Director General of France 24 for more than eight and a half years, the channel's audiences "have more than doubled during this period to reach more than 100 million weekly viewers in 2020".

Passed in particular by M6, Euronews, Bloomberg TV and TV5 Monde, Vanessa Burggraf joined France 24 when it was created in 2006 as a newspaper presenter then from 2012 of a time slot at the end of the day. Between 2016 and 2017, she became a columnist for the program "On n'est pas couché" by Laurent Ruquier before returning to France 24 in the summer of 2017 as an assistant to the director in charge of the French channel.