The titles include "Matter Of Respect," "Forbidden Love," "Ruthless City," "Meryem," "Bidding Farewell," and "Gumus," all set to air in various regions, which include Ecuador, El Salvador, and Guatemala, among other countries. 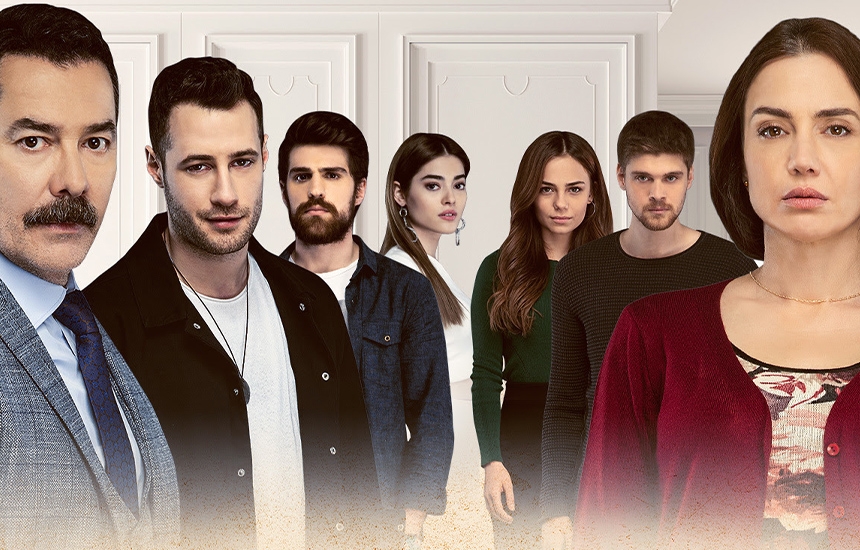 Kanal D International detailed Turkish titles it has set to air in Latin American countries. "Ruthless City," which showcases the twisted loves and lives of the Karaçay and Yılmaz Families, will soon reach Latin American audience. The premium drama will be on air in Costa Rica, the Dominican Republic, and Ecuador.

“Matter of Respect,” "the remake of Italian drama L'onore e il Rispetto" was acquired by Albavision and will soon air in Latin American countries. The modern Snow White adaptation “Price of Passion” tells a love story between a doctor and her kidnapper. It will air in the Dominican Republic and Honduras.

Written more than a century ago, “Forbidden Love” is about a love triangle between Bihter, the beautiful wife of rich businessman Adnan Ziyagil and his handsome nephew Behlül. It has been sold to more than 154 countries and will soon air in Honduras. “Fatmagül” tells the roughest pains of a raped woman, her fight against the justice and traditions. The film is set to air in Guatemala.

“Meryem “ the premium drama, also showcasing a love triangle, will soon debut in Costa Rica. Another women's story “Bidding Farewell” will air in Ecuador. “War of The Roses” "the story of a love triangle between a wealthy woman, a handsome man and a beautiful young girl" is set for debut in Panama, while  “Sweet Revenge” "the story of a young girl searching for forgiveness from the boy she has humiliated in high school after she was abandoned by the groom on her wedding day, will be shown in El Salvador.  “Gumus” will make its way into Ecuador. 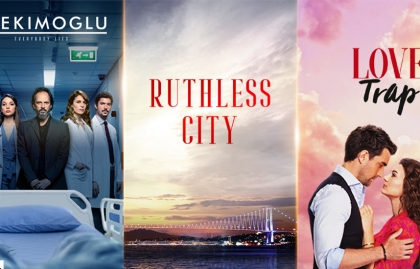 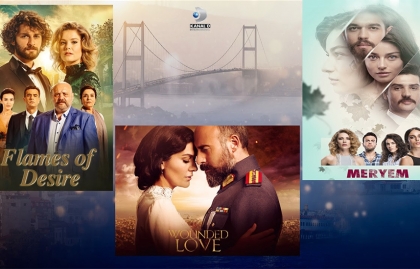 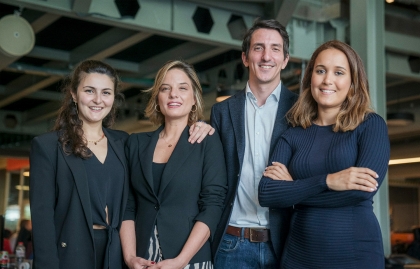 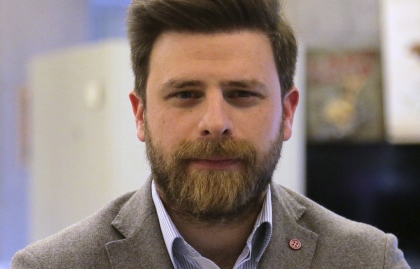 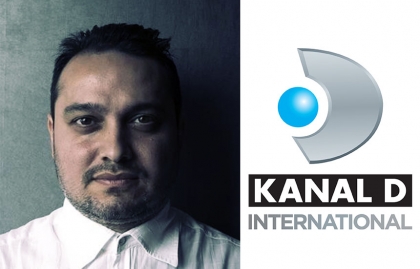 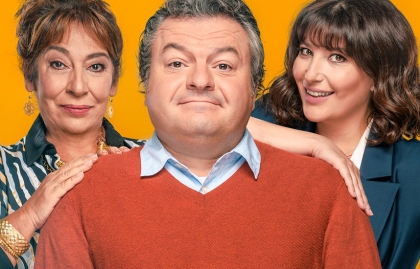