The show, produced by Birsel Çıkıncı & Mehmet Yiğit Alp from NTC Medya and directed by Deniz Koloş, will be added to Kanal D's drama catalog and make a prompt debut on the network. 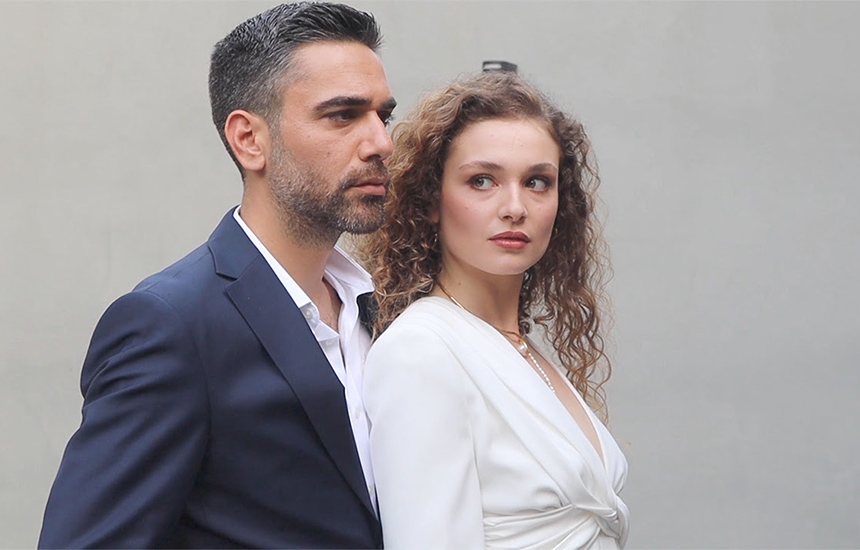 It follows Chef Fırat who can create the great Oriental & Western cooking mixtures but struggles with finding love. The chef of a humble kebab restaurant Fırat’s, played by Kadir Doğulu, undergoes drastic life changes following a coaching with Doctor Love on TV.

The decision leads him to a French restaurant as a chef, where he falls in love again with the owner of the restaurant, Naz Soyluer played by Serra Arıtürk. The film will tell if he is able to find his way to love. 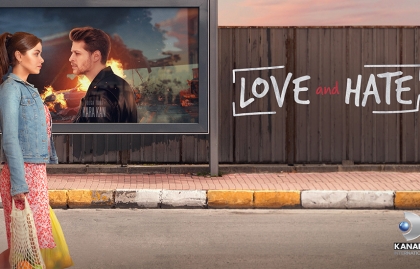