The two seasons of the medical drama, produced by Ojo Pictures, originally aired in December 2019 in Turkey, and will now go on to entertain viewers in Asia, CEE, MENA and Latin America. 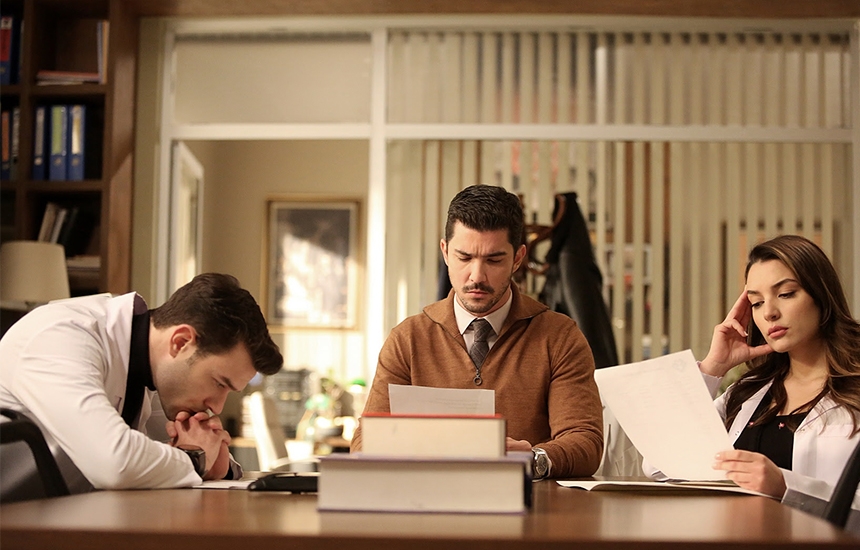 Kanal D’s “Hekimoglu” is set to further expand into various regions around the world. The show will soon air in Asia, CEE, MENA, and Latin America.

“Hekimoglu” was produced by Ojo Pictures. Referred to by Turkish audiences as “the best remake in Turkish TV history,” it has been licensed to "Afghanistan, India and Uzbekistan" in Asia; "Kosovo & Romania" in CEE; "Israel" in MENA; and "Uruguay" in Latin America.

The medical drama, spanning two seasons, was released in December of 2019 as a result of high demand for an alternative drama in Turkey. 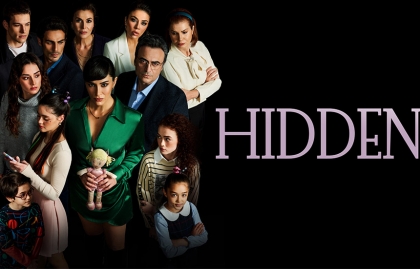 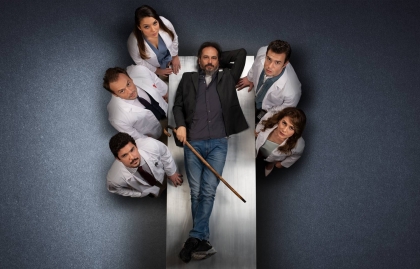 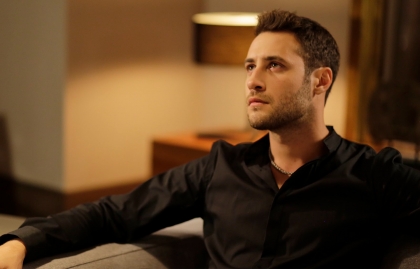 THE STARS FROM KANAL D’S DRAMAS, A HIT IN SOCIAL MEDIA