The new romantic comedy has ranked among the The #1 Drama Among All Groups the last two Tuesdays, and reaches an average of 7 million viewers per episode on YouTube, further securing its audience. 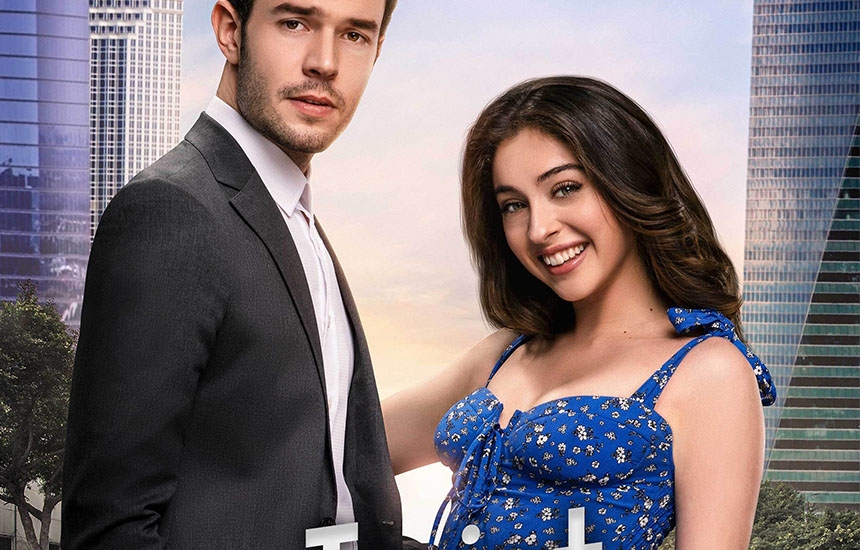 Kanal D announced the recent viewing success of its new romantic comedy, "Twist of Fate" which has been "The Top-Rated Drama For 2 Weeks In a Row.” The series, produced by “Love Trap”’s creator, ARC Film, continues to be on air every Tuesday on primetime at Kanal D.

"Twist of Fate" has ranked among The #1 Drama Among All Groups for the last 2 Tuesdays. In addition to its local rankings success, it garners 7 million views per episode on Youtube which creates a massive fan base during its first month.

Written by Erkan Birgören & Tuna Kıygı and directed by Serdar Gözelekli, the show stars Aytaç Şaşmaz, Cemre Baysel, İdris Nebi Taşkan, Aslı Sümen, Hande Subaşı and Altan Erkekli. Ada is a young girl who believes that if she is abandoned by her first love, she will be unhappy forever like the women of her maternal side.

Unfortunately for Ada, she is unable to recover her love, and is placed in the path of Bora, workaholic, callous, self-righteous alpha male . Rüzgar will propose to her on the 3rd anniversary of their fake marriage and then their real marriage adventure will finally begin.