Currently on its sixth episode, the new romantic comedy garnered record high local ratings of 3.53% and 13.93 shares among Total Group after it began airing every Tuesday. 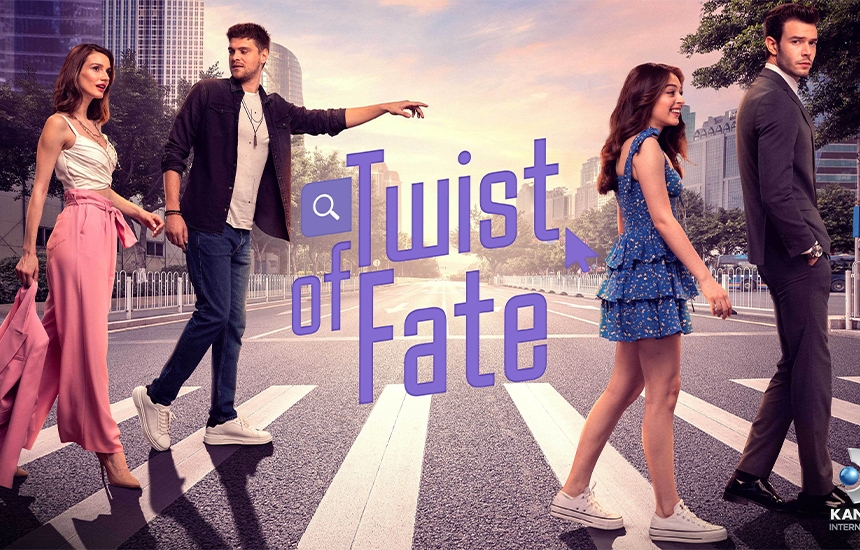 Kanal D's new romantic comedy, "Twist Of Fate" continues to rank as the "The #1 Drama Among All Groups" for the third consecutive week in a row. The show continues to air every Tuesday during primetime on Kanal D.

The romantic show tells the story of Ada, a young girl who is abandoned by the man she loves and later falls in love with a student from Albania while trying to scare the deportation dangers she faces alongside her family. She is then abandoned by her second love, and quicly works on getting back with her first love.