This August, Lifetime will present suspense, crime and ultimately, justice, with the network’s summer “Ripped from the Headlines” slate, starting off with two all-new movies inspired by books by true crime author Ann Rule. 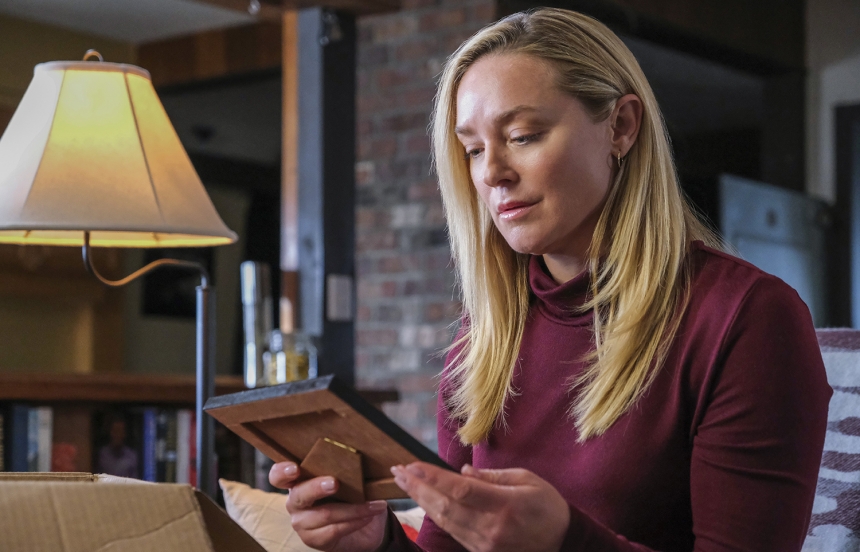 “Ripped from the Headlines”

This August, Lifetime will present suspense, crime and ultimately, justice, with the network’s summer “Ripped from the Headlines” slate, starting off with two all-new movies inspired by books by NY Times best-selling true crime author Ann Rule. “Sleeping with Danger” is set to premiere on August 1, and “A Murder to Remember” on August 2, followed by companion documentary special “Elizabeth Smart: Finding Justice,” hosted by kidnapping survivor and advocate Elizabeth Smart, which provides a behind-the-headlines look at the real-life case that inspired the movie.

The following weekend, as part of Lifetime’s 30th Anniversary celebration of original movies, the “Ripped from the Headline” slate continues with a special edition of the 2013 Lifetime Original Movie “Jodi Arias: Dirty Little Secret” on August 8. The movie will be followed with the brand-new special “Jodi Arias: Cellmate Secrets,” revealing the stories of two women who were confined with Arias and became her loyal disciples, upending their own lives in the process.

The slate concludes on August 9 and August 10, the anniversary of disgraced financier and alleged sexual predator Jeffrey Epstein’s death, as Lifetime debuts the revealing investigative documentary “Surviving Jeffrey Epstein” as a two-night, four-hour event telling the stories of eight survivors with insights from those close to him.

In line with Lifetime’s “Stop Violence Against Women” advocacy campaign, Lifetime has partnered with Rise to run a special PSA during the airings of the documentary to encourage other survivors to use their voice to rise up and help establish the Survivors’ Bill of Rights in their states. Lifetime will also run a PSA from RAINN.