Under the direction of Alfonso Gomez, as CEO, the Latin American operations are to be managed as an autonomous unit, with a specific and dedicated regional team. 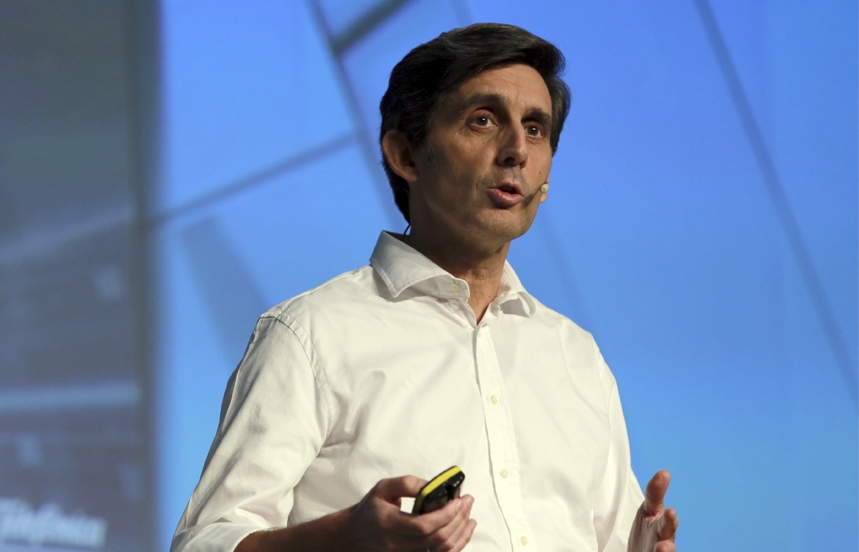 Telefónica’s Appointments and Remuneration Committee has today given its approval to the organisational structure of Telefónica Latin America. This decision needs to be ratified by the Board of Directors of the Company to be held tomorrow.

The new structure encompasses the Telefónica Group's operating business in Argentina, Chile, Colombia, Ecuador, Mexico, Peru, Uruguay, and Venezuela and aims to guarantee the best value proposition for the customers of the region in a sustainable way. It follows the recent announcement of the new company plan made by the Chairman and CEO of the Company, José María Álvarez-Pallete.

As CEO of this unit, Alfonso Gómez, will report to the Group’s Director of Finance and Control, Laura Abasolo, newly appointed president of Telefonica Hispam. The unit aims to provide greater agility and autonomy in its management and to give greater independence to local operations, in order to focus on maximising growth and value of the region.

Thus, the Latin American operations will be managed as an autonomous unit, with a specific and dedicated regional team who, among other aspects, will focus on seeking out new models and alternatives that maximise the value of the operations in the region, attracting investors and potential synergies with other market agents.

Latin America in the framework of Telefónica's new action plan

The Executive Chairman of the Telefónica Group, José María Álvarez-Pallete, referred to the new strategy assumed for the region.

“The history of Telefónica cannot be understood without our 30 years of commitment to Latin America. It has made us a better company. Until a few years ago, our operations in Latin America were the driving force behind the company's growth. However, the particular conditions in these markets have had an impact on the business, reducing its contribution in recent years for various reasons (macro and regulatory environment, greater competitive pressure, insufficient scale or volatility of currencies), and despite the enormous efforts of our local teams, which have always shown a strong commitment. This situation has led us to adopt a new model for these operations, which will now be managed as an autonomous unit with a dedicated team. With this step, we begin the review of our portfolio of assets in Hispanoamérica, with the dual objective of modulating our exposure to the region, while creating the conditions to maximize its value, both via growth, consolidation and potential corporate operations,” said.

After launching the new action plan of the Group, Álvarez-Pallete, concluded: “At Telefónica, we have the mission of imagining the company we want to have for the future. It is up to us to design a company for the next 100 years. An ambitious, responsible and sustainable company, full of opportunities. A company that can face a revolution that provides so many opportunities and raises uncertainties. It is up to us to envision it, design it and build it, as others have done before us. And we have done so. We have envisioned it, we have designed it and we want to begin building the path towards it.”

With this step, we begin the review of our portfolio of assets in Hispanoamérica, with the dual objective of modulating our exposure to the region, while creating the conditions to maximize its value, both via growth, consolidation and potential corporate operations” José María Álvarez-Pallete Chairman and CEO, Telefónica Group 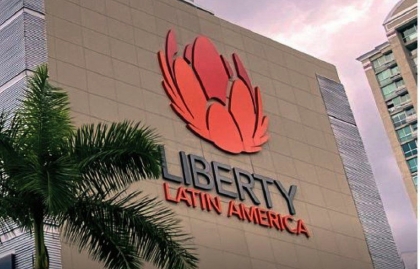