The distributor has secured multiple international sales for the first season of the 3D animated preschool series, including a license with Russia’s leading children’s channel Carousel, which premiered the show earlier this month. 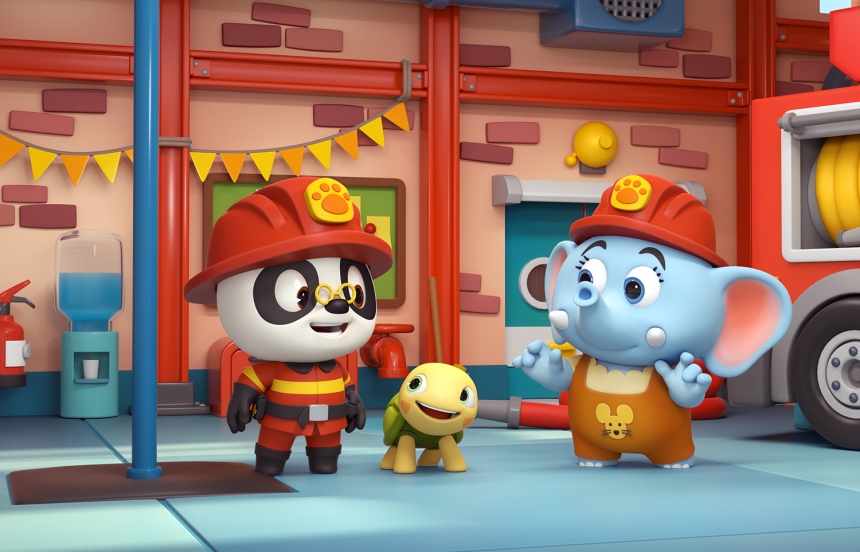 The company acquired worldwide distribution rights to “Dr. Panda,” excluding China, Hong Kong, Macau, Taiwan and select rights within MENA, in September 2018. Based on the worldwide sensation and award-winning app franchise that has over 300 million downloads and 7 million active users per month, the program is “Dr. Panda’s” first 3D series. A second season (39x7’) is now in production, with delivery anticipated in fall 2021.

Developed for children ages 3-6, “Dr. Panda” is created and produced by Lin Yan with Giggle Garage and Spider Eye. The series is written by Daan Velsink and Chris Parker, and directed by Patrick Chin and Wip Vernooij. It takes place in the wonderful world of Panda City, where every day Dr. Panda tries out a new job working together with his friends. 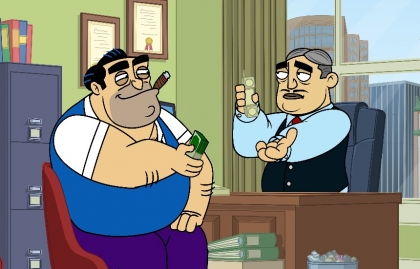 9 STORY SECURES MULTIPLE GLOBAL DEALS FOR “FUGGET ABOUT IT”
Distribution 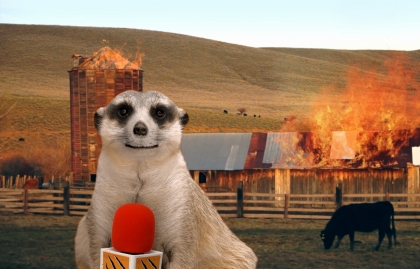 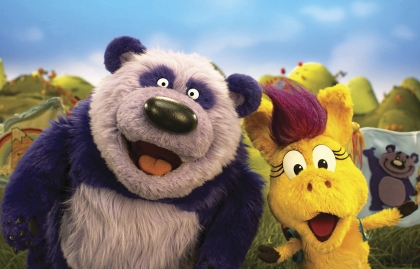 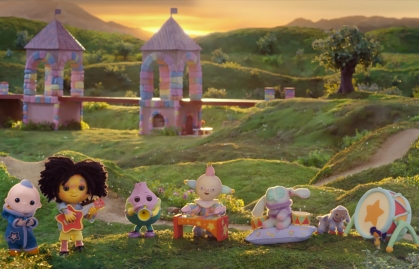