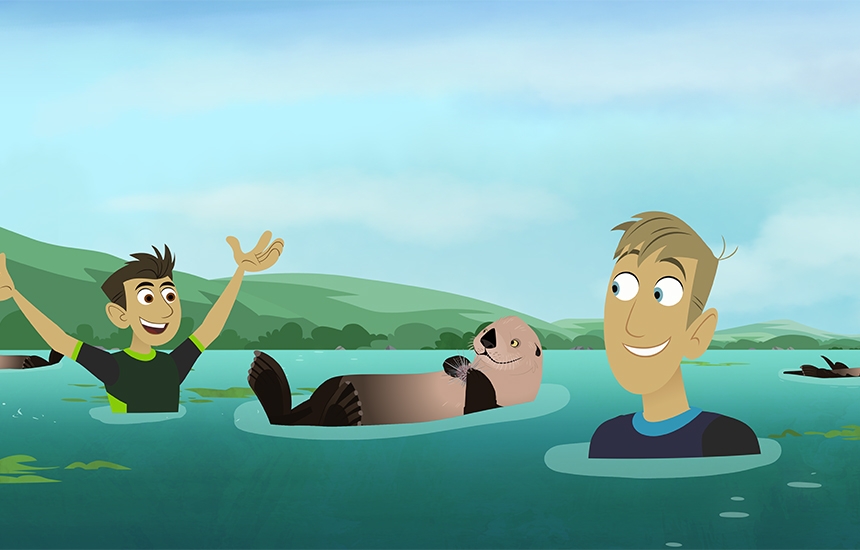 9 Story Brands announced the expansion of its international licensing program for the series “Wild Kratts.” The company is set to produce a diverse home and apparel line, soon to be accessible in Denmark, Sweden, Finland, Norway, and Iceland as well as Jysk locations around the world except for North America.

Based in Denmark, the new establishment from Björna will include bedding, towels, cushions, fleece, socks, nightwear, shorts/skirts/dress, t-shirts, sweat clothes, bags, slippers, and more. Its release is set to begin in spring 2021. The show has attained viewers across the world, reaching over 180 countries in 18 languages, amassing more than 25 licensing partners. The company has now released an extensive product line at Whole Foods, and has been created and further developed by a pair of brother zoologists, Martin and Chris Kratt. The pair star in and co-produce the series produced collaboratively between Kratt Brothers Company and 9 Story Media Group.

“Wild Kratts” recently set foot in Germany where it has aired on SuperRTL since 2012. The network acquired rights to season 4 of the series alongside Edel Kids, as well as the first three seasons of the show. Currently on its sixth season, it has made its debut on PBS Kids in the U.S in 2011, on TVO, Knowledge Canada, and Télé-Quebec in Canada. The series has also been licensed under Discovery Kids in Latin America, Ireland, the UK, India, and Asia, Pop in the U.K, RTE, and Sky UK in Ireland and the UK. Minimax also acquired the series in Eastern Europe, DR in Denmark, RTBF in Belgium), VRT in Belgium, MTVA in Hungary, JimJam in Poland, Contentica in Russia, CTC Media in Russia, Canal Panda in Spain, TVC in Spain, and SIC in Portugal.

Other networks that have acquired "Wild Kratts" include Canal 22 in Mexico, SERTV in Panama, Encripta in Brazil, Pluto TV in the Caribbean, MediaCorp in Singapore, TVB in Hong Kong, PCCW Media in Hong Kong and Macao, Pacific Media Group in China, Familia Play in Colombia, Canal Futura in Brazil, Minika in Turkey, Showmax in Africa, and Jeem TV in the Middle East, E-Junior in UAE, as well as Noga in Israel, Azoomee, and Netflix in multiple territories. The Kratt Brothers star in the half-hour adventure comedy, set to travel to a different part of the world in search of new animals.