ABC TO PRODUCE US VERSION OF ITS “POOCH PERFECT” FORMAT

The Australian version aired on Seven Network last year and a UK version is currently on air on BBC One. The US version of "Pooch Perfect" is produced by Beyond Media Rights, scheduled to air this Spring. 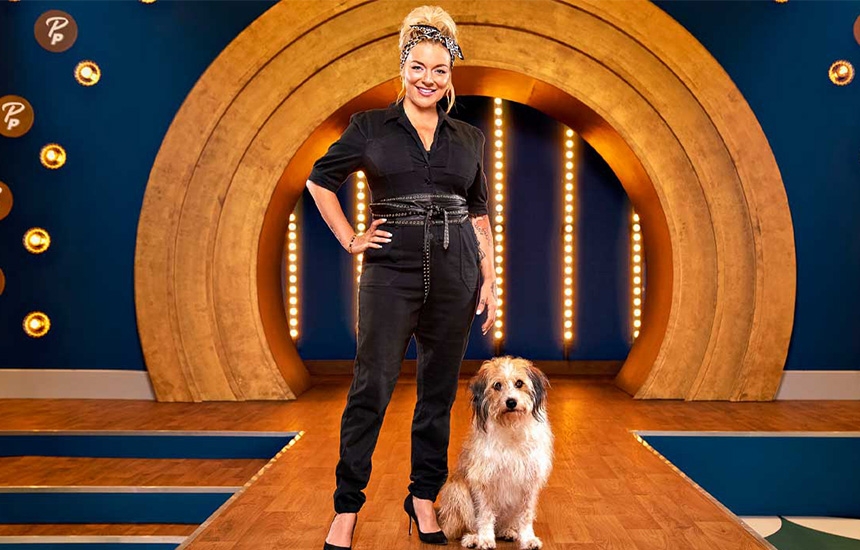 ABC Entertainment announced plans to produce a US version of its "Pooch Perfect" format, hosted by Rebel Wilson. The news was announced this morning by Wilson, who announced the ABC series pickup of the dog grooming competition series “Pooch Perfect” across all of her social channels.

The US version of "Pooch Perfect" is produced by Beyond Media Rights. Elan Gale, Sonya Wilkes, and Rebel Wilson serve as executive producers. Nicole Anthony, Mike Rosen, Carley Simpson, and Matthew Silverberg are also contributing as co-executive producers. The series is scheduled to air this Spring on ABC, with a premiere date to be announced soon.

An original idea from Beyond Productions UK, the Australian version aired on Seven Network last year and a UK version is currently on air on BBC One, hosted by Sheridan Smith.  The eight-episode series will showcase 10 of the best dog groomers in the country, along with their assistants, competing in a series of outrageous themed challenges. Television personality Lisa Vanderpump, celebrity dog groomer Jorge Bendersky and veterinarian Dr. Callie Harris serve as the trio of all-star judges.

Each week on “Pooch Perfect,” teams will compete in two challenges: the Immunity Puppertunity challenge and the Ultimutt Challenge showdown. In these challenges, the teams face off in a grooming session and a dog walk. There will be one dramatic elimination every week up until the season finale, where the top three teams will compete for a giant cash prize and the coveted “Pooch Perfect” first place trophy.