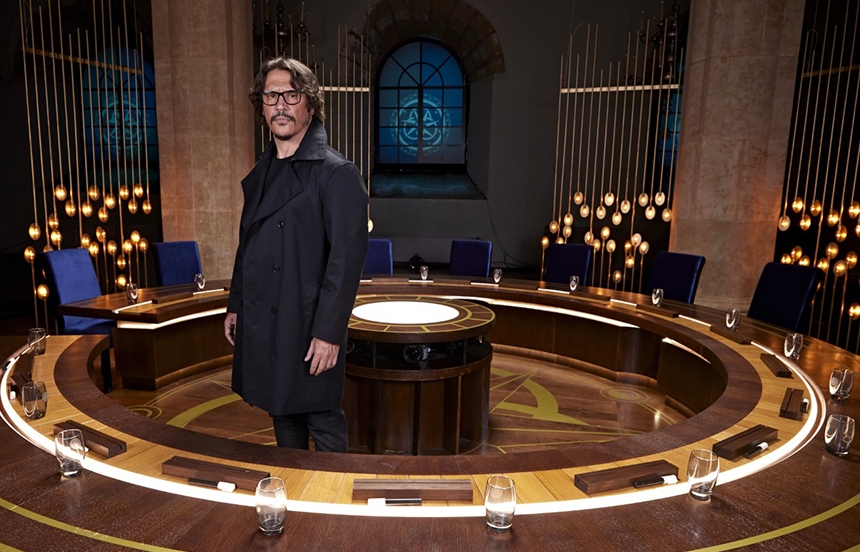 An intense psychological game in which players must decide who they can trust, “The Traitors” was originally developed by IDTV and All3Media for RTL4 in the Netherlands, and has already been commissioned in the UK, the United States, Norway, France, Belgium, and Australia. This latest deal will see “The Traitors” heading to Spain, with an eight-part series being produced by Gestmusic (Banijay Iberia) for HBO Max, where it will play locally as “Traitors España.” The adaptation has wrapped filming in an atmospheric castle in Spain featuring 18 celebrity contestants and hosted by actor and director Sergio Peris-Mencheta.

This latest commission will follow recently announced adaptations for M6 in France, which will feature 14 celebrity contestants. In addition, adaptations are in production for NBCUniversal’s Peacock platform in the United States and for BBC One in the UK. Both versions are produced by Studio Lambert, part of the All3Media group. “The Traitors” has also been commissioned by Network 10 in Australia and TV2 in Norway, and it has been adapted for VTM in Belgium (Flemish) and RTL TVI in Belgium (French).

“The Traitors” was created by IDTV'S Chief Executive Marc Pos and Creative Director Jasper Hoogendoorn. The format was further developed with the RTL Creative Unit and produced by IDTV. Launched in March 2021 as “De Verraders” on RTL4, it attracted an impressive 43% share among Adults 25-54 and 50% share among Adults 16-24. A second series was ordered after just two episodes of the first series aired, and currently IDTV is producing the third season. All3Media International is distributing the format worldwide and will sell the tape version of both the UK, US and Australian adaptations.

“We are extremely proud that HBO Max has chosen to adapt our psychological adventure reality series ‘The Traitors’ and I look forward to our collaboration. ‘The Traitors’ is currently conquering the world and with Spain soon to have their own local series, I can't wait for the response from their audience,”  commented Marc Pos, CEO at IDTV.

Annelies Sitvast, Head of Unscripted Production at HBO Max EMEA, added: “We are delighted to bring ‘The Traitors’ to HBO Max, this intriguing format is guaranteed to offer a nail-biting battle between good and evil where no one knows who to trust, and we can’t wait to see everyone’s game plans unfold. The psychological battle between contestants, the incredible settings and some amazing participants is a recipe for success.”

Tinet Rubira, General Ganager at Gestmusic (Banijay Iberia), declared: “We have created a Spanish adaptation of ‘The Traitors’ for HBO Max with a Spanish audience in mind. It is cinematic, with a production scale which means viewers will become completely immersed in this world full of twists, turns and treachery.”

Lastly, Stephen Driscoll, EVP, EMEA & European Coproductions at All3Media International, said: “‘The Traitors’ is a fantastic example of the strong potential of a truly great idea. This collaboration between IDTV and RTL Creative Unit offers everything our international partners – and their viewers – are looking for right now in their reality content: thrilling challenges, fascinating group dynamics, constant plot twists, and plenty of scheming and double-dealing. Now we can add proven ratings success in key territories and partnerships with leading platforms such as HBO Max, we’re confident this is just the beginning of ‘The Traitors’’ global journey.”