The thriller has been acquired by Amazon Prime Video for Nordic territories; RTL for German-speaking territories; and HBO Europe for Spain, Portugal and the CEE region, among other sales. 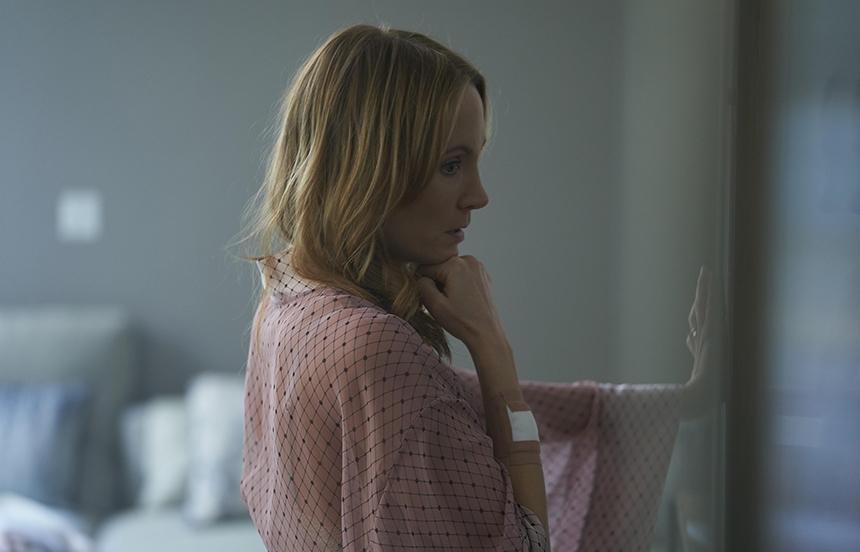 Furthermore, Orange has acquired the premiere of the six-part thriller in France, following All3Media International’s first deal with the OCS subscription television and streaming service, which provides premium drama series and movies in France. At the same time, in North America, CBC has acquired the six-part series in Canada.

Lastly, Stan in Australia adds to the line-up of premium international broadcast partners, and a further deal has been concluded with TVNZ (New Zealand). BBC Studio Asia for BBC First, BBC’s premium drama SVOD service, has also agreed on a pan-territory deal in Asia, and Pumpkin Film has secured digital rights in China. This roster of presales adds to upcoming broadcasts by “Angela Black’s” anchor co-production partners, ITV in the UK and Spectrum in the United States, which will premiere the drama later this year.

In “Angela Black,” Joanne Froggatt stars as Angela, a suburban housewife whose life appears idyllic: a lovely house in suburban London, days working as a volunteer at the dogs’ home, two wonderful sons, and a charismatic, hard-working husband. However, beneath this façade of charmed domesticity, Angela is also the victim of domestic abuse. Trapped in a relationship she cannot escape, Angela is approached out of the blue by Ed, a private investigator, who spills Olivier’s darkest secrets.

“Jack and Harry are unrivaled in their creation of contemporary thrillers that resonate with global audiences. We are delighted to see them continuing to work with the incredibly talented Joanne Froggatt in the lead role once again whilst welcoming a stellar cast of award-winning British and European talent. Infused with the Williams’ brothers signature twists, 'Angela Black' is a dark, powerful story about a toxic and controlling relationship – long hidden behind closed doors – as it begins to unravel. We can’t wait to see Angela Black grip audiences around the world as it becomes the latest Two Brothers’ success story on the international stage,”  said Maartje Horchner, EVP Content at All3Media International.

'Angela Black' is a dark, powerful story about a toxic and controlling relationship – long hidden behind closed doors – as it begins to unravel” Maartje Horchner EVP Content at All3Media International